13-year-old raped to death in Ilaje 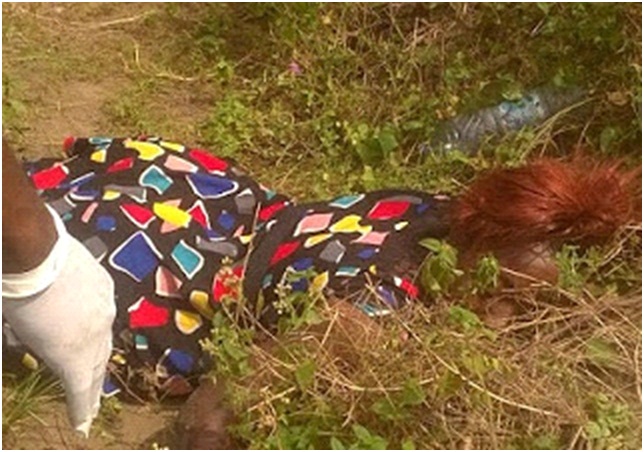 A 13-year-old girl, Pelumi Oludehinwa, has been reportedly raped to death by yet to be identified hoodlums at Erun-Ona community, in the riverine area of Ilaje Local Government of Ondo State.

The Hope Metro, gathered that the victim had been living with her grandmother since her parents separated.

The father of the girl, Mr Jolaade Oludehinwa, who spoke with our correspondent in Igbokoda, lamented that Pelumi was living with her grandmother for a while before the sad incident and all efforts to take her custody had been futile.

“I had tried all efforts to take the child from them for proper care since her mother and I are not living together.  But they insisted she must be matured enough before they would release her to me .

“On January 26, her mother called that my daughter was sick and I told her to take her to the hospital because I was not around. I live in Akwa Ibom. But when I came around on Sunday, I called her mother to bring the girl or take me to the hospital but she turned my request down.

“It was on Monday around 3 pm that a man called from the community that my daughter has died in one of the hospitals in the area where she was receiving treatment after being a victim of rape,” he narrated.

Oludehinwa pointed accusing finger at a son to one man, Omoderun and one a Asiko, whom he said are both from Okoro Ajigan family in Erunona Community.

He said he had reported the matter at the police station in Igbokoda for onward investigation  as well as get the perpetrators arrested.

According to him, he was yet to set his eyes on the corpse of his daughter as he was told her corpse as been deposited at the morgue for autopsy as of press time.

A police source in Igbokoda confirmed the incident. He said the case had not been properly reported as they were yet to get the details on the matter.

Speaking on the incident, the Police Public Relations Officer, SP Funmilayo Odunlami, said the case is still under investigation. However, she did not confirm if the teenager was raped.