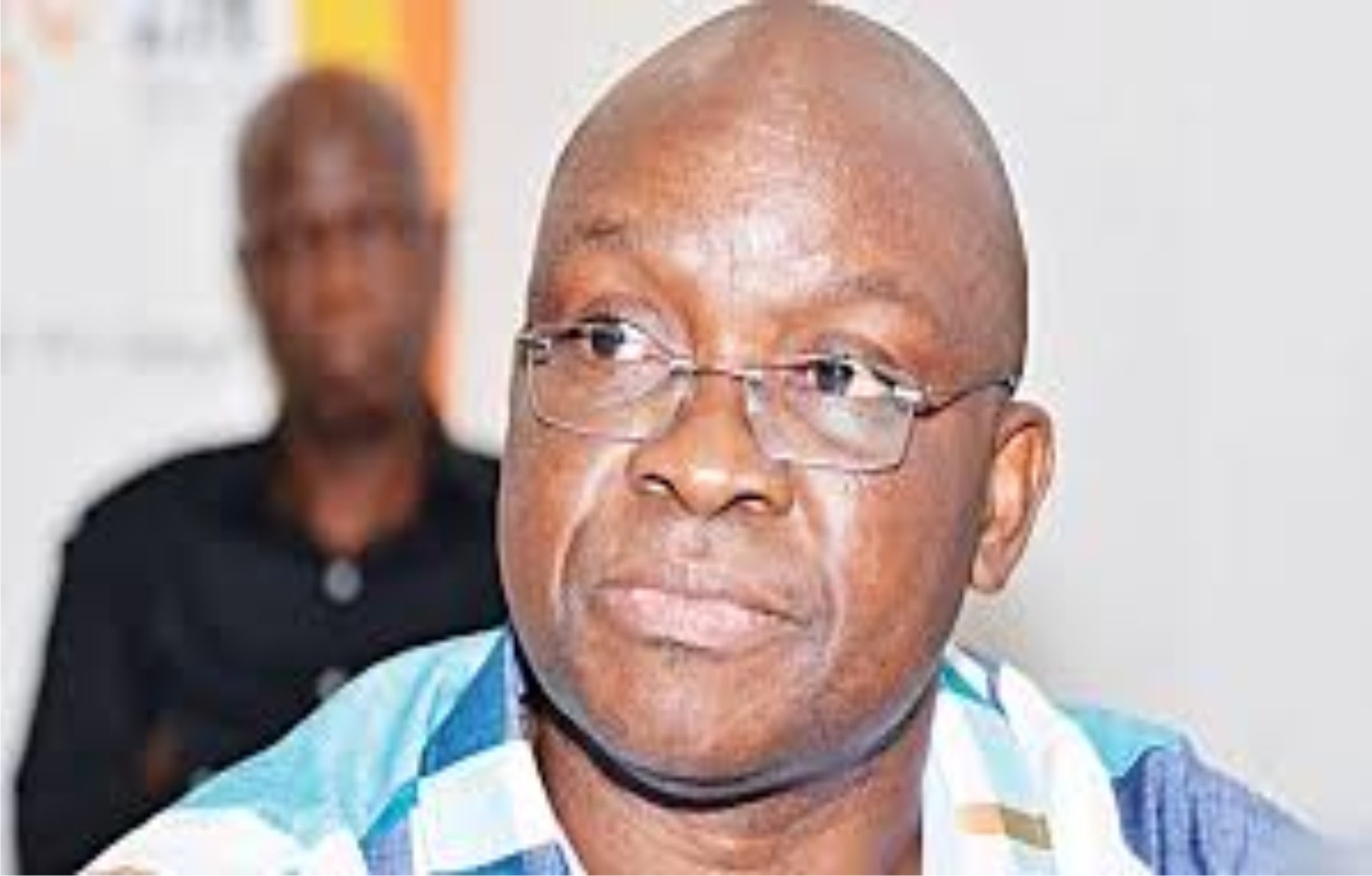 Former Ekiti Governor Ayodele Fayose has admitted the day he was impeached as Governor through the “back door arrangements” was the darkest day of his life.
Fayose was impeached on October 16, 2006 by Friday Aderemi-led House of Assembly on alleged mismanagement of state funds.
But the Supreme Court, in 2014, nullified the impeachment that ousted him from office just 226 days to expiration of his first term.
Fayose said his happiest moment was when he staged a dramatic come back against all odds to the Oke-Bareke Government House after eight years.
He spoke in Ado-Ekiti at the weekend while featuring on a live programme aired on a private radio station, Our People’s FM 104.1 and monitored by our correspodent.
The ex-Governor noted a litany of his most trusted and dependable followers, who he helped to political limelight, had either deserted him or teamed up with his enemies moments after realizing he was no longer in power.
Fayose, who said he had also forgiven all persons that offended him in and outside of office, disclosed his next target in life “is to become Nigeria’s President or a cleric.”
He stated whichever comes first out of the two ambitions will be his ultimate choice, stressing that God’s time “does not always agree with the calculation of human beings.”
He noted God had been so kind to him in his journeys through life, saying the best way to appreciate him is to work for him.
He, however, said he does not nurse ambition to become a senator, saying he hated being a senator who would be making laws that the executives would not have the courage of implementing.
Fayose said he was eminently qualified to become President if people like President Muhammadu Buhari, Chief Olusegun Obasanjo and Dr. Goodluck Ebele Jonathan could be so graced to occupied the plum position.
He also thanked his ardent followers who believed so much in his philosophy, vision and mission, charging residents to restrain themselves and be peaceful in their approach to issues, no matter the volume of provocation.