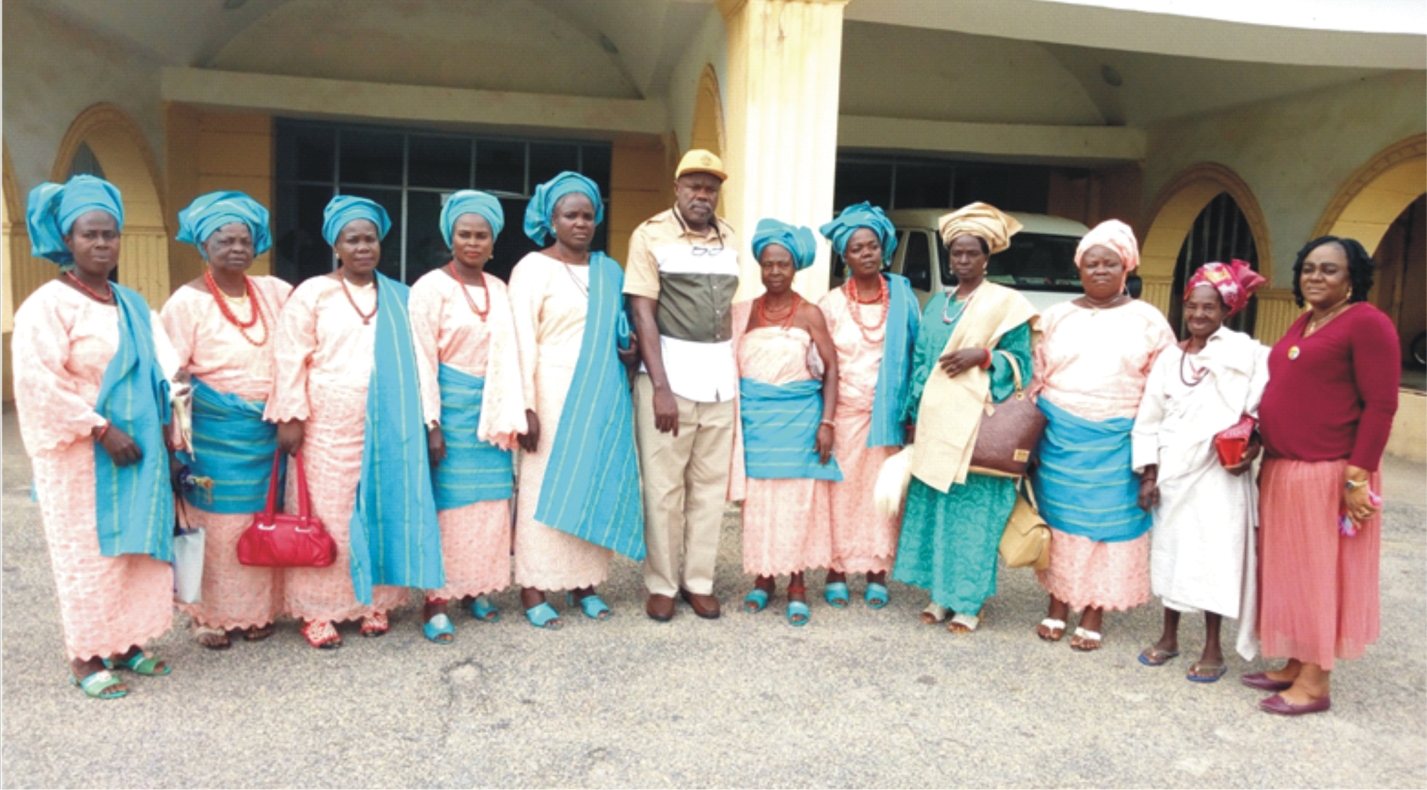 By Adekola Afolabi
|
Ahead of the 2019 general elections in the country, the Speaker of the Ondo State House of Assembly, Rt. Hon. Bamidele Oleyelogun, has charged women in the state, especially in Ifedore Local Government Area of the state to go register and collect their Permanent Voter’s Card (PVC) to enable them exercise their franchise in the forthcoming elections in the country.

The Speaker, a lawmaker representing Ifedore State Constituency in the State House of Assembly, gave the charge while receiving heads of women chiefs (Eyeules and Osemawes) in each of the towns across Ifedore Local Government Area of the state who paid him a courtesy visit to appreciate him for his various efforts aimed at giving back to his constituents.

The heads of women chiefs equally threw their weight behind the re-election of the Speaker back to the hallowed chambers, explaining that Rt. Hon. Oleyelogun has served them creditably well and has not disappointed his constituents since elected into the Assembly.

Oleyelogun also encouraged the women including their children and friends who have attained the age of 18 years and above but have not collected or registered for PVCs to do so in the ongoing INEC Continuous Voter’s Registration (CVR) exercise to enable them elect their representative(s) in the future polls, including the forthcoming council elections in the state.

He appreciated the women heads and their various groups for their continued prayers and support which, he said, have contributed to his various achievements recorded in the constituency.

The Speaker used the occasion to commend the state governor, Oluwarotimi Akeredolu, SAN, for the various people-oriented projects being executed in the council area. He listed the projects to include water and the ongoing road construction in Isarun, Ikota among other towns in Ifedore Local Government, saying the projects have continued to impact positively on the lives of the people in the affected towns and villages.

He also informed the women that Governor Akeredolu has put many good programmes in place such as free health care for mother and child, soft loans and other women empowerment programmes to better position women in the society.

Earlier, Chief (Mrs) Mary Ibukun, the Eyeule of Isarun, who spoke on behalf of the team lauded the Speaker for giving back to his constituency. She described Oleyelogun as a good representative who has always worked to put smiles on the faces of the people in the constituency.