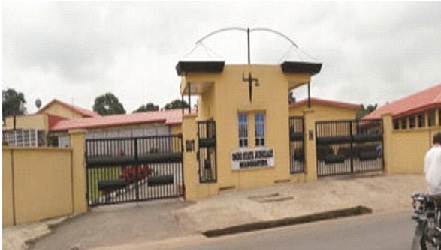 The soaring rate of divorce with no fewer than 2,520 divorce petitions filed before the Ondo State High Courts in Akure in 2021, is causing apprehension , The Hope investigation has revealed.

Impeccable sources at the State Judiciary headquarters in Akure revealed that over 200 divorce petitions were filed every month during the outgone year.

The sources hinted that the court heard an average of 10 to 15 cases of divorce every sitting.

In view of the embarrassing schedule of the cases, The Hope further gathered that most of the divorce petitions were deferred.

Reasons for the divorce petitions range from infidelity to irreconcilable differences, failed obligations, family and peer interference and neglect among others.

Reacting to this ugly development, a Marriage Counsellor and a member of National Mission Board, Nasrul-lahi-li Fathi Society of Nigeria (NASFAT), Alhaji Junaid Yunus Olalekan identified financial problems and the social media as major contributors to divorce.

According to him, the rate of divorce increased in the post-COVID era as the pandemic dealt a big blow on family finances, leading to frustration on both the husbands and the wives and consequently leading to misbehaviour, ego and infidelity.

“The social media contributed a big deal to the high rate of divorce. Married women and men now make contact through the platforms and married people connect with their former friends,” he stated.

According to him, a married woman and her married ex got connected via the social media and this led to the collapse of their individual marriages.

Alhaji Yunus added that some married people use the platforms to post contents that should not be in the public glare.

Other factors identified were work type, distance and occupational challenges.

While proffering solutions, the Islamic scholar suggested the need for entrepreneurial skills in order to have multiple sources of income, noting that the economic situation in Nigeria had created financial frustration in the family.

He added that there must be self-control and discipline, especially in the usage of the social media as a result of the negative pressures and influences the platforms might generate, especially as it relates to infidelity.

The NASFAT lead Missionary further suggested the need for families to uphold the tenets of their faith and give room for effective communication.

“We must as much as possible lower our ego in the family, irrespective of what we are bringing to the table. If you are the one fending for the family as a wife, do not let it get to your heads and husbands must respect the sacrifices their wives are making.

“Lastly, we must be patient. The financial crunch can be frustrating and other attendant factors that might follow suit. So, we need to be very patient in our marriages, “he concluded. 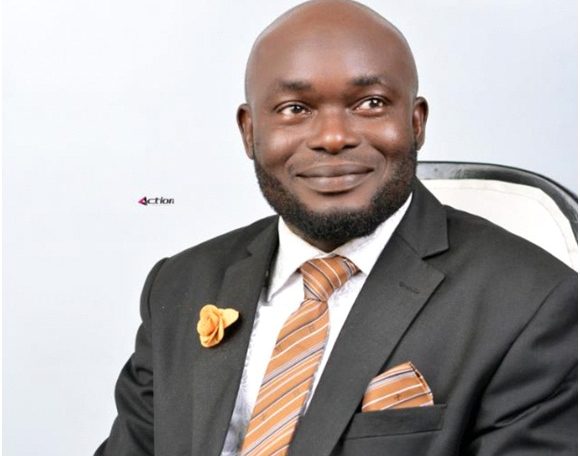 “A lot of homes are in distress and the man of the house has been unable to perform his duties as a father and husband to meet the family needs due to the global economic meltdown.

“As a result, the wives are pressurised to seek support, even outside the family circle and depending on their orientation, they resort to whoever can assist and in the process, infidelity comes in”, adding that quarrel, use of hurtful tones and physical abuse could lead to separation.

Oladipupo identified that many marriages were not premised on love but on other factors and this would lead to the collapse of the union in future.

“People have become self-centered; they show no commitment to their partners’ welfare and development and due to impatience and intolerance, the whole system collapses, ” he said.

The marriage counsellor also identified that the rate of divorce could be attributed to family and peer pressure and the inability of married people to manage their families without involving the third party. 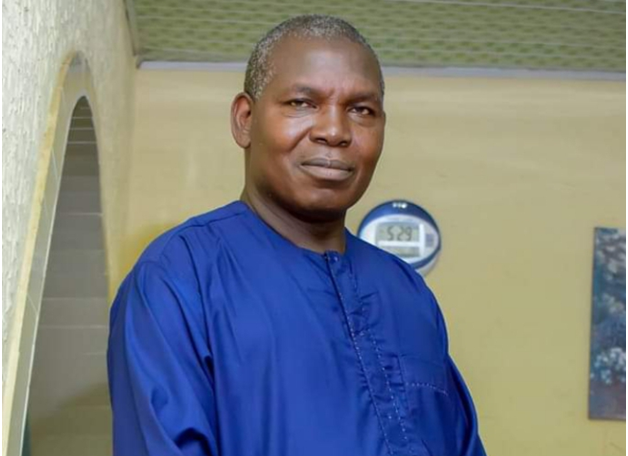 As solutions, Oladipupo suggested that the foundation of marriage must be revisited and spouses must respect their vows to remain as one indivisible entity, despite any challenges.

“We need to manage hard times and believe that hard times do not last. When we witness economic downturn, it should not be seen as the end of life, but rather join hands with our spouses and turn the situation around instead of holding one person responsible.”

The religious leader noted that government must ameliorate the harsh economic situation in the society, adding that the more divorce cases the society has, the more endangered children are created.

He advised that religious institutions must live up to the purpose of ensuring family ties were not broken and come up with seminars and programmes that would aid family union rather than focusing only on the economic aspect of establishing religious centres.