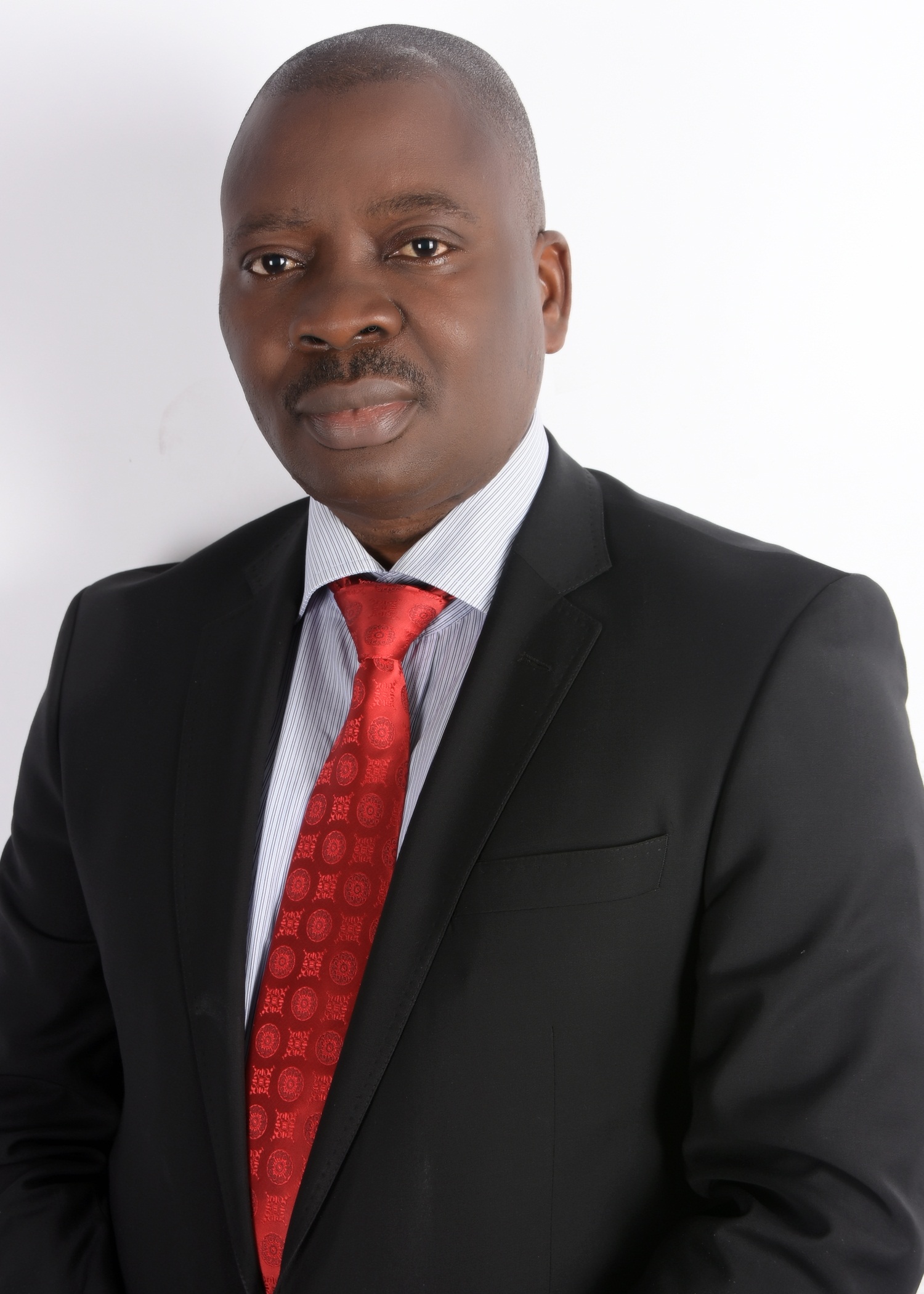 The Ondo State Commissioner for Economic Planning and Budget, Pastor Emmanuel Igbasan has said that the year 2021 budget would to rekindle people’s hope in the face of very serious social, economic and difficult challenges, triggered by the covid-19 pandemic.
He added that the state had in the last three and a half years embarked on a number of initiatives which have earned her special accolades maintaining that the year 2021 budget will consolidate on the previous achievements through aggressive revenue generation towards ensuring delivery of more democratic gains.
The Economic and Social Sectors have the highest allocation in the 2021 budget estimate.
This he said is borne out of desire to stimulate the entire economy of the state, create jobs for the unemployed youth and provide care for the less privileged in the society through the Social Inclusion Programme.
He informed that this year’s budget is to be funded through statutory allocation, mineral derivation fund, value added tax, internal revenue, grants, other capital receipts and financing.
Ondo State Governor, Mr Oluwarotimi Akeredolu presented a sum of N159 billion as budget proposal to the state Assembly for the 2021 fiscal year.
The Governor was represented by the Commissioner for Economic Planning & Budget, Pastor Igbasan.
The 2021 budget proposal is N8 billion higher than the one hundred and fifty one billion naira revised budget of 2020 fiscal year.
The budget according to the Governor was prepared on the projections of the 2021 to 2023 Medium-Term Expenditure Framework (MTEF) as required by Fiscal Responsibility Law passed by the state House of Assembly.
Tagged 2021 budget of hope, the budget proposal which has passed through first reading in the state house of Assembly has a Recurrent Expenditure profile of One Hundred and Three Billion, Twenty-One Million, Nine Hundred and Eighty Thousand, Three Hundred and Ninety- Three Naira and Thirty-Four Kobo and Capital Expenditure profile of Fifty-Six Billion Naira, Seven Hundred and Seventy-Four Million, One Hundred and Thirty- Two Thousand, Two Hundred and Sixty- Seven Naira and Thirty -Nine Kobo
Meanwhile, it is a shortfall of the One Hundred and Eighty-Seven Billion naira in the 2020 budget in line with the government’s commitment to fiscal prudence before the revised budget, owning to the COVID-19 pandemic.
The Speaker of the House, Mr Oleyelogun Bamidele David noted that the year 2021 Budget of Hope will impact immensely on the lives of the citizenry.
He maintained that the budget offers another opportunity to examine the fundamental linkages between our past as a people, the issues that occupy our present concerns as well as the vision, hopes and aspirations for the future of our state.
The Speaker appreciated Governor Akeredolu for the successful transmission of the budget to the House most especially the attention accorded every sector of the economy.
He acknowledged the spate of infrastructural development in the last three and a half years, attributable to the commitment of the governor, even in the face of dwindling resources.
The Speaker pledged that the fiscal document will be given the desired legislative attention.
Speaking on the Budget proposal Chairman, House Committee on Finance and Appropriation, Olajide Sunday commended the Governor for his timely transmission of the budget.
While commending the Commissioner and his team for working hard to meet the target, Olajide said the thrusts of the budget proposal are capable of rekindling the hope of the people.
The Finance and Appropriation Committee Chairman pledged readiness of his members to give the budget document accelerated treatment.