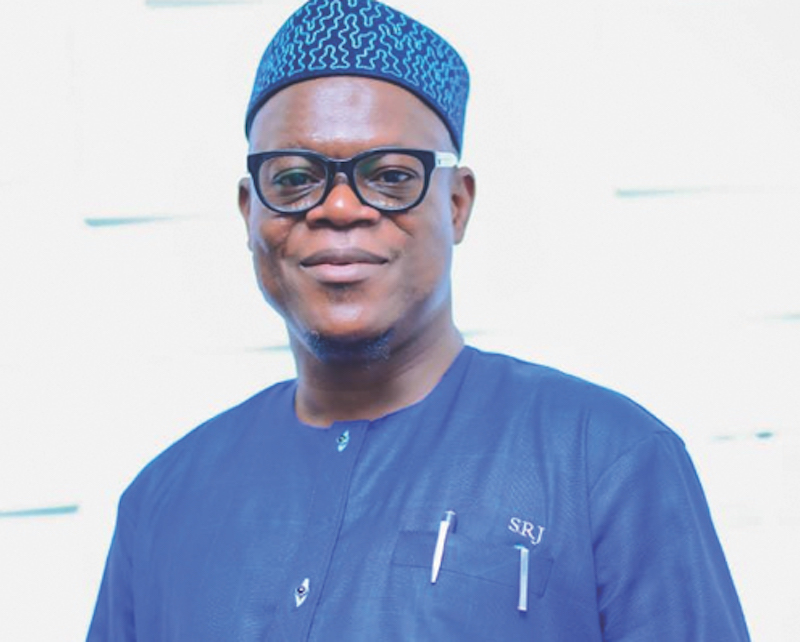 Senate spokesperson, Senator Ajibola Basiru has stated that it is not the turn of Osun West to produce the next Governorship candidate in the state.

This is just as he affirmed that the candidate for All Progressive Congress, APC, for Osun 2022 Governorship election is the incumbent, Governor Gboyega Oyetola.

Senator Basiru representing Osun Central made this known at the distribution of empowerment materials to his constituency in collaboration with Border Communities Development Agency BCDA 2021, held at his constituency office in Osogbo.

He informed the large turnout that Osun West members should not disturb themselves about bringing out any candidate for gubernatorial election in the coming year.
He added that by March 5, 2022, the stance and choice of Governor Oyetola as the chosen candidate of the party will be assented and made known to all.

Speaking further, he stated that the path for development for APC members is for all to calm down and support the present government of Governor Oyetola.

While advising members of the party to shun politics of ambush or blackmail, he maintained that after the emergence of Governor Oyetola in 2022, then, the party will sit and dialogue on the next step for 2026 election year.

Basiru noted that even if the Peoples Democratic Party, PDP, bring out all their candidates from the west, they won’t win.

He appreciated the incumbent Governor, Oyetola for good governance, as well as the party Chairman Prince Gboyega Famodun for his good leadership qualities exhibited in the state.

He also urged the beneficiaries of the empowerment materials to make good use of them such as sewing machines, car washing machines, grinding machines, motorcycles, tricycles among others.