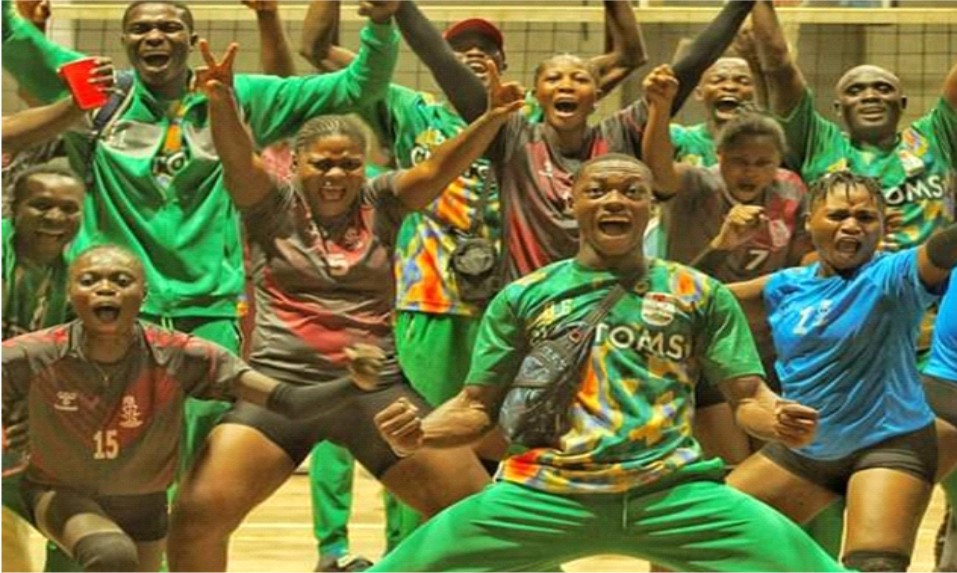 The Coach of Nigeria Customs Service (NCS) women Volleyball team, Sunny Akapso has disclosed that hard work, determination and dedication was the secret of his side success at the just concluded 2022 NVBF Premier League.

Nigeria Customs Service had defeated Nigeria Security and Civil Defence Corps (NSCDC) 3-0 (25-23, 27-25, 25-21) on the final day of the league held at the Indoor hall of Ondo State Sports complex,Akure to emerge champions in the women category.

Akapso who lost to 3-1 to NSCDC in 2021 season despite taken the first set told Newsmen that he took his time to study his opponent strategy and work on it which paid off on his side’s favour.

“Our opponent strength was side attack, which we worked on by taking control on the court with counter attack, I told my players to give them counter attack and it worked for us.”

He said: “We have been working for this victory for a very long time, I believe this is the hour God has designed for the table to change.”

“I thank God and commend my players for the victory,they got the job done , they played according to instructions.”

“We are going to continue to work more harder to sustain the momentum, this is not time to sleep, it’s work and work right now,” he said .