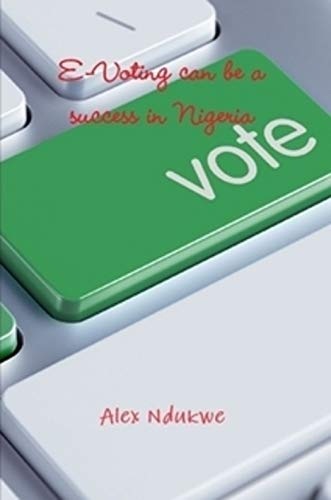 The Peoples Democratic Party, PDP, in Ondo State has urged the Independent National Electoral Commission, INEC, adopt technology capable of improving electronic voting and card readers in order to stamp out irregularities in the 2023 general elections.
The State Publicity Secretary of the party, Mr. Kennedy Peretei, who gave the advice in a chat with The Hope said Nigeria as a country has reached a level where Nigerians suppose to vote with electronic machine like the use of Automated Teller Machine, ATM, for transactions.
According to him, INEC needs to be sincere and improve on its card reader which was the innovation of former President Goodluck Jonathan-led administration to redure election rigging.
He explained that the electoral body’s server for the collation of results in 2019 polls was defective despite the training given to officials of the commission on the use of transmitting accreditation and voting results in Abuja as a result of denial by INEC of having the server.
“The technological age we are, is sufficient for us to stamp out irregularities in election.
“We are supposed to have advanced to the stage where we can use electronic machines for voting like that of ATM for transactions.
” That is how voting should be conducted now so that people’s votes will count. With this, there will be less vote-buying, violence and crime during election,” he stated
Peretei posited that the electoral umpire should be held responsible for its failure to introduce fully electronic machine for conduct of elections in the country in order to improve on the electoral system.
He further maintained that ” what is the problem in updating and upgrading data register from time to time. Those who have died should be removed.”