2023: Get your PVC, Aiyedatiwa charges citizens 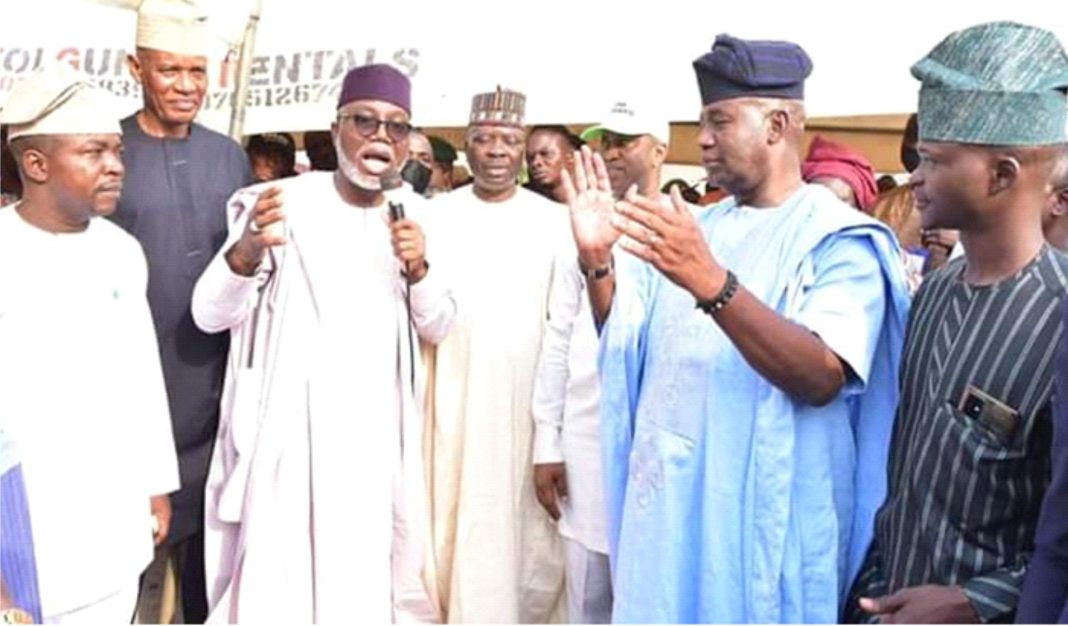 Eligible voters in Irele Local Government area of Ondo State and the State at large have been urged to get their Permanent Voters Card ( PVC ) ahead of the general elections.

The Sate Deputy Governor, Mr Lucky Aiyedatiwa gave the advice during the end of the year party and the launching of the new party secretariat in Ode-lrele in the local government.

He explained that it is imperative of all members of the party and citizenry of the state to have their PVC with them to exercise their constitutional right on the day of the election.

This, he said would give them opportunity to vote their choice candidate into power.

Aiyedatiwa also charged indigenes of the council who were yet to register in the ongoing Continuous Voter Registration by the Independent National Electoral Commission to take advantage of the remaining days to register.

Aiyedatiwa said the befitting party secretariat was in line with APC commitment towards ensuring that the ruling party is rooted in every home and also becomes the choice  for everyone.

While urging the party leaders and members to make effective use of the new secretariat,  Aiyedatiwa commended  the leaders and people of the council for their love and support for the APC and Governor Oluwarotimi Akeredolu -led government.

Commenting, the local government boss, Mr Olusegun Ajimotokin lauded the State Governor, Arakunrin Oluwarotimi Akeredolu, for his boldness and strategic leadership in the state especially on the security of lives and property

He added that “history would be kind to the governor on the establishment of the South West Security Network, codenamed ‘Amotekun Corps.”