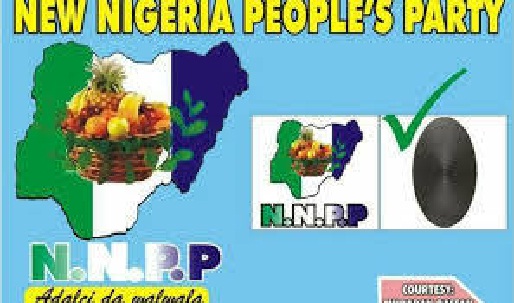 As the presidential election is 48 days away, the New Nigeria Peoples Party (NNPP) in Ondo has said that its campaign has started across the 18 local government areas of the state.

The State Chairman of the party , Pastor Peter Olagookun, who disclosed this in an interview with The Hope, said that the positive results received across 18 local governments in the state was an indication that the party will coast to victory in the election.

Olagookun said that the party members and supporters are in serious preparations for the presidential and National Assembly elections scheduled for February 25, and the State Assembly election in the state which will hold on March 11.

According to him “Recently, our presidential candidate, Alhaji Rabiu Kwankwaso visited Ondo State to commission party’s offices across 18 local governments, the crowd pulled during the visit was encouraging as no other opposition pulled such crowd.

“House- to -house and unit-to-unit campaign has commenced to canvass for votes,” he said.

Olagookun pointed out that the party is focused, saying that it has brighter chance over other political parties to win since its internal crisis has been resolved.

“It is the turn of NNPP to rule the country and we are far ahead of other parties.

“The recent crisis faced by the party (NNPP) was a result of propaganda from detractors ,” the chairman disclosed.