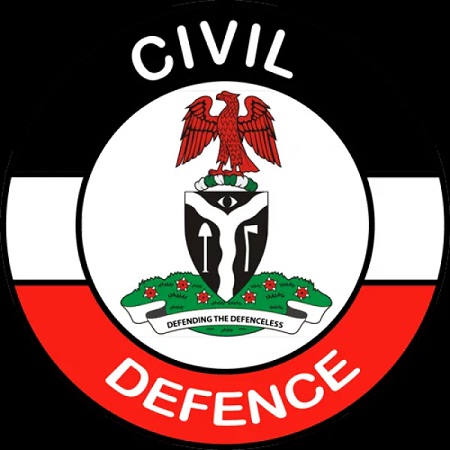 The Commandant of the Nigeria Security and Civil Defence Corps, Ondo state command, Mr Olayinka Olatundun, has disclosed the Command’s readiness to mobilise his men for the 2023 general elections.

Olatundun made this declaration at the Command’s headquarters while addressing newsmen in the state.

According to him, “This year is a perculiar year, and everyone is on their toes including the pressmen.

“We understand the curiosity of everyone on how the election will be conducted without hitches. I like to let you know that even myself would be deployed for election duty.

” The situation where myself is deployed for duty, means everyone would be automatically deployed.

“In addition, it is imperative, that we also ensure the protection of the physical national assets and Infrastructure”, he said.

The command, he said has zero tolerance to economic saboteurs who vandalises oil pipelines and deals in adulterated petroleum products, stressing that men of the corps in-charge of anti-vandalism are set to undergo special training to further enhance their capacity and capability to deal with illegal dealings in adulterated petroleum products and economic saboteurs.

“We do not support any political party. Our duty is apolitical. We are friendly with all political parties. We support all candidates as they conduct themselves in good manners”,he stated.

He advised candidates contesting for the forthcoming general elections to engage in issue-based campaign as best way to get votes of electorate..