by Hope Newspaper
in Finance
0 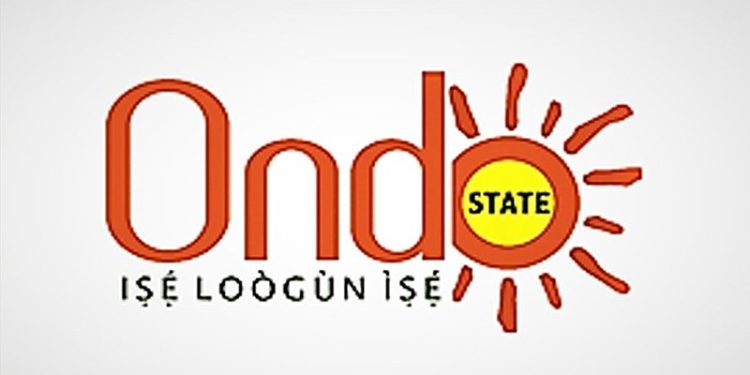 Igbasan who disclosed this on Monday at a news briefing on the analysis of the state 2023 approved budget in Akure, said the amount accounted for 27.9 percent of the total budget.

Recall that Governor Oluwarotimi Akeredolu on December 21 signed the 2023 budget of N275. 979 billion into law.

Igbasan explained said that capital expenditure would gulp N146.14 billion, recurrent expenditure gets N97.69 billion, while N32.15 billion was earmarked for others.

He said that public finance would gulp N56.59 billion, which amounted to 20.5 per cent of the budget, with Education getting N41.16 billion which is 14.9 percent.

The commissioner said that the 2023 budget was based on inputs received during town hall meetings held in all the nine federal constituencies “in consonance with other high-level documents of the state.”

“Mr Governor has assured us that the budget will be logically implemented to further deliver the dividends of democracy and good governance to our people.

“Permit me to also solicit the understanding and support of all Ministries Department and Agencies (MDAs) to continue to cooperate and collaborate with one another for the development of a people-centered Ondo State where prosperity, peace and progress shall reign supreme,” he said.

Igbasan added that the Ondo State Security Network, codenamed Amotekun, would get N2 billion for the provision of hardware, while N500 million would go for procurement of vehicles.

In addition, the commissioner said that the sum of N700 million would go into the provision of security equipment/infrastructure.