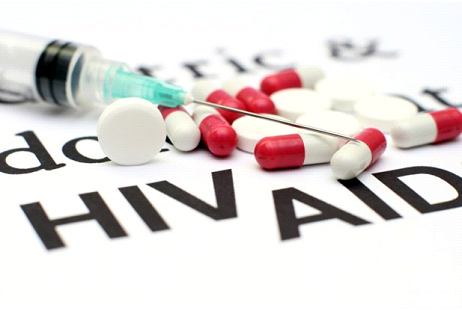 Over 24,000 residents of Ondo State are living with HIV out of which 50 percent are on treatment.

Project Coordinator, Ondo State Agency for the Control of AIDS (ODSACA), Dr. Dayo Adegbulu disclosed this during an interactive session with the Special Adviser to the Governor on Health, Prof. Adedayo Faduyile.

He stressed the need for awareness of all to know their status on regular basis adding that there is need to put people on treatment.

Speaking on effort towards achieving epidemic control, he called for funding, test and treatment of incarcerated population, condom promotion programmes and aggressive case founding in the key population among others.

Making his own presentation, Director, Finance and Administration, Ondo State Emergency Medical Services Agency (ODEMSA), Mr. Samuel Olubekun explained that the agency has made tremendous achievement in the area of saving lives.

According to him, as at January 2021, 1,121 crash victims have been rescued by the agency, noting that 40 percent paramedics were trained in 2018.

While lamenting paucity of fund which according to him has hindered effective service delivery, he called on government to upgrade the call centre at Trauma centre, Ondo so as to cope with the present day technical challenges.

He stated that reconstruction of the existing ODEMSA network mask at the Akure complex of UNIMEDTH and erection of another mask at Akoko area to boost signal to Oba Akoko base station should be considered.

However, he listed the location of the base stations in the state to include; Oka Akoko, Ilara-Mokin, Bolorunduro and Ore.

Earlier, Prof. Faduyile has stressed on the need for team work in the health sector in order to achieve the vision of the present administration in the state.

While calling on them to embrace the REDEEMED agenda of government by redoubling their steps in order to move at a higher pace in achieving success in the sector,  he assured them of his support and encouraged them to support government for positive impact in the state.

However, he assured that the health sector will operate as one big family in order to actualise the dream of government for the sector.