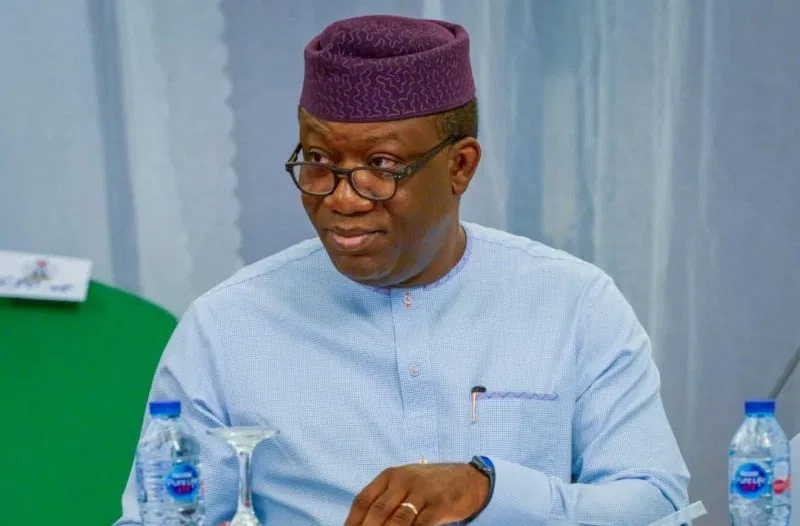 No fewer than 384 citizens of Ekiti state have been captured to benefit from the Survival Fund amounting to a sum of N11.52 million provided by the federal government.
The money was facilitated by the Senator representing Ekiti Central Senatorial District, Senator Michael Opeyemi Bamidele.
During the capturing programme in Ado Ekiti, Bamidele, represented by his Senior Legislative Assistant, Hon. Bunmi Oguntuase, said the beneficiaries were drawn from the five local governments that constitute the Senatorial District.
The Chairman , Senate Committee on Judiciary, Human Rights and Legal Matters, disclosed that the beneficiaries will receive a sum of N30,000 each to establish Small Scale businesses that would alleviate poverty and the effect of COVID-19 pandemic that are stifling the economy.
Bamidele stated: “The survival fund is an initiative of the federal government to banish poverty in our land. But I facilitated this to benefit my constituents considering what our people are passing through under COVID- 19 pandemic .
“The beneficiaries were those of poor background, jobless youths, physically challenged and other categories stipulated as requirements for the scheme.
“I have assured them that the money will be paid into their respective accounts within seven days the capturing had been done, that was part of the reasons why Nigerians cherished the programme.
“The essence of this survival fund is to reduce poverty and the effect of COVID- 19 on the populace and our people must make judicious use of it”, Bamidele advised.
Similarly , the federal lawmaker, in partnership with the Small and Medium Scale Enterprises Development Agency (SMEDAN), have trained another 250 jobless youths , physically challenged and women in entrepreneurial and skill acquisition
Those in this category were trained in baking and writing of business proposals that can support their lives and serve as means of livelihoods.
The training were done simultaneously in Ado Ekiti capital city and Aramoko , the headquarters of Ekiti West Local Government area of Ekiti State.
Bamidele said he decided to make huge investment in vocational and business skills acquisition, having been identified as the best ways for the citizens to gain economic relevance under the rising unemployment rate.
The Senator said the trainees will be empowered financially , for them to establish small businesses in their areas of interests.

Ondo schools in battle of superiority