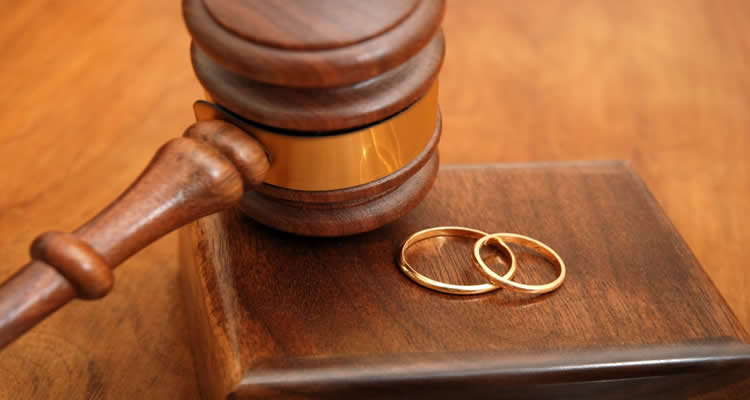 From  Martin Fasusi, Okitipupa
|
A 52-year-old fashion designer, Mrs Funke Ogunga, has approached the Grade A Customary Court, sitting in  Okitipupa, asking it to dissolve  her 21-year-old union with  her husband, Mr John Ogunga, on the grounds of not paying her bride price, cruelty and ill treatment.

The petitioner,  Mrs Ogunga  had filed the divorce suit at the court registry, on September, 2018, claiming she had never enjoyed the relationship.

She also told the court that she needed  separation to secure her happiness.

“My lord, I have  been living with my husband for about 21 years and the marriage has produced three children. But  the man has not paid my dowry till now.

The petitioner, said she did not want to interfere with  the custody of the three children, which is currently in favour of the respondent.

The respondent, Mr John Ogunga, though was served with the originating process and hearing notice, absented himself throughout from court the proceedings.

In his judgement, the president of the court, Mr Adedeji Adebisi, granted the prayers of the petitioner and dissolved the union.

“This is without doubt, a strategy to frustrate this matter and to keep the court waiting endlessly.

“This, I am minded to adopt the age long principle law which is for the effect that uncontroverted evidence is good as acted upon by the court.”

On the whole,  Adedeji ruled that since there was no  customary marriage or payment of bride price in their union, there was no need approaching the court for dissolution.

He said, ” the petitioner seeking for dissolution of marriage or relationship between her and the respondent is unnecessary.

“She is at  liberty to disassociate herself from the respondent by any means known to the law. “