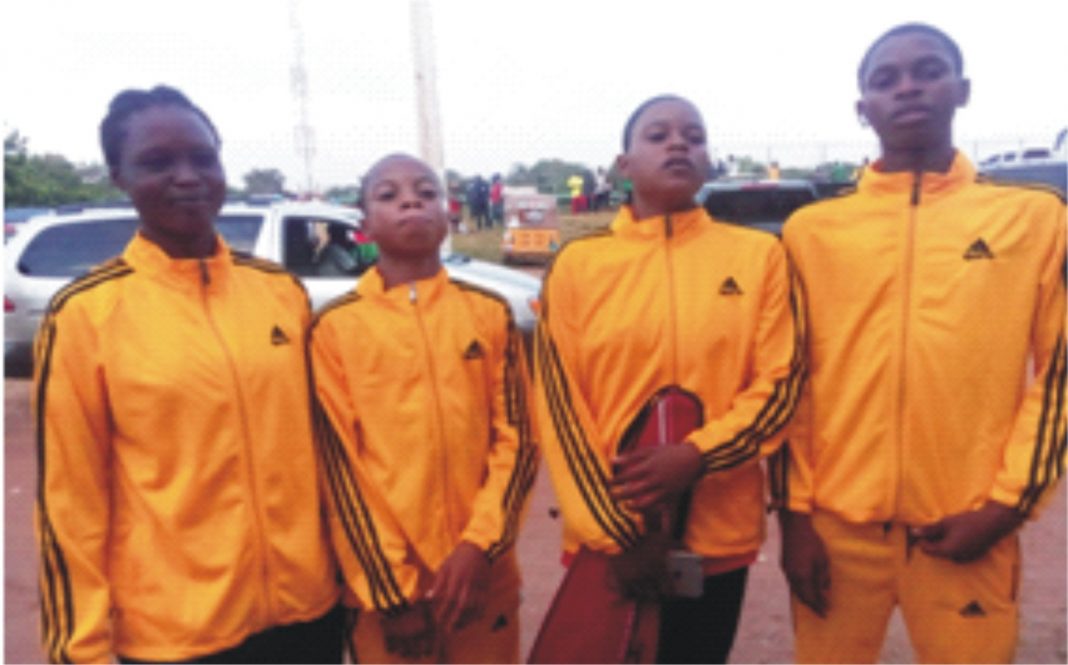 The duo of Damilola Oyedipo and Salawat Tiamiyu have increased Team Ondo’s medals tally to seven in the game of Badminton at the ongoing 6th National Youth Games in Ilorin, Kwara State.
Ondo has seven gold,seven silver and 16 bronze medal and sit on the 9th position on the log making 30 medals.
It was clash of two sisters as Damilola Oyedipo and her counterpart, Salawat Tiamiyu from the Sunshine state slugged it out in the final of the Badminton singles at the University of Ilorin indoor hall.
Damilola Oyedipo left no stone untouched to ensure she defended the tittle she won as a 12 years old Badminton player in her first competitive outing at the 5th National Youth Games at the same venue to ensure her team mate, Tiamiyu settled for sliver in the tension soaked encounter.
Their Coach, Tunmise Olalehin and his assistant, Adeshida Adesunkanmi left the duo to their fate as both coaches watched from the stand.
Aina Ayomide grabbed a bronze in the Boys singles while he played alongside Sunday Oyinlola in the Boys doubles to win a bronze for the state.
Ondo State limped over the Federal Capital Terrory Abuja to retain their 2019 tittle as the Badminton table topper with two gold, one silver and two bronze medal.
The General Manager of the sports Council,Mr Henry Babatunde,other management and staff of the council were all in the sporting hall to cheer the players up.
There was a standing ovation for the Ondo State 2019 National Youth Games Badminton best player, Ologbese Timilehin who was on ground to share his team up at Ilorin.
An upcoming boxer, Olayiwola Ayomide won Silver medal in 48 KG
Meanwhile, Olumofin Oluwanifemi, Taiwo Olorunsemipe,Oladapo Adeola and Alimi Bukola added another silver to the state medals haul in the 4/4 relay.
The resilience Olumofin Oluwanifemi added bronze medals to her silver in the long jump.
While Rebecca Popoola, Timilehin Adewole (girls) won bronze in Wrestling, 42KG and 36KG, Oluwole Damilola won bronze in Para-table tennis.