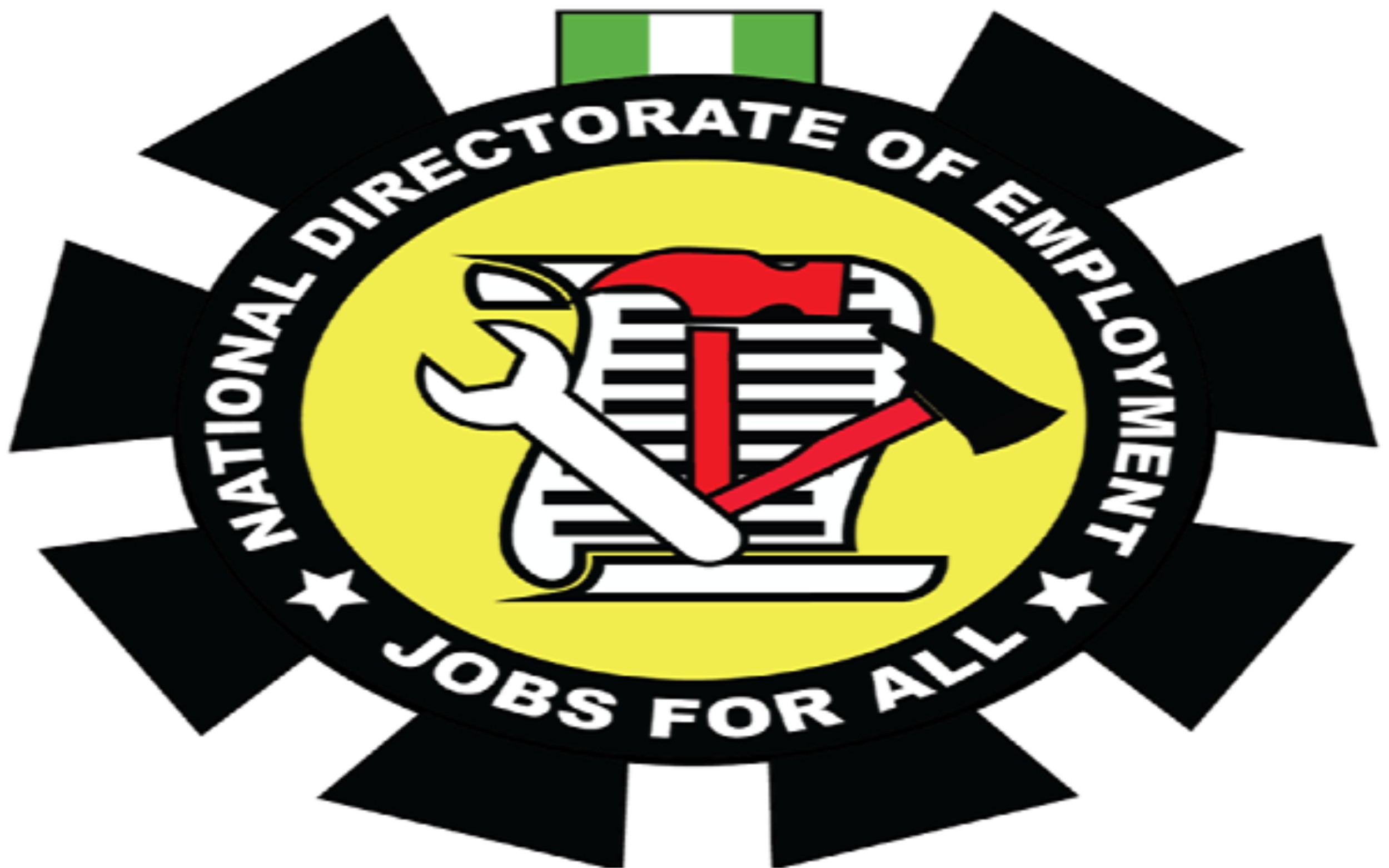 National Directorate of Employment (NDE) to Osun State has said that applicants for the 774, 000 jobs, under the Special Public Works Programme in the state would be engaged in basic business training during the programme.
The Coordinator, Mr Ismail Abiola, who disclosed this in his office in Osogbo, said the purpose of the programme was to train prospective applicants on how to handle small scale businesses.
According to Abiola, the agenccy has received equipments and the tools designed to be used for Special Public Works Programme.
He maintained that the applicants are expected to be engaged in environmental development, adding that some would be involved in some jobs identified in their various local government areas.
He urged the applicants to make judicious use of the job opportunity and honorarium attach to it in order to be self reliant .
He explained that all arrangements have been concluded to kick start the programme, saying that names of successful applicants would be shortlisted.
“The Federal government is very concerned about the plights of unemployed and the level of poverty in the country. Nigerians have registered through the committee that was set up for this programme and the list has been forwarded to the headquarters in Abuja.
“We are expecting that the list would be forwarded to the bank according to Director General. The selected applicants would be given forms to fill by the bank to do the documentation hopefully in each local government in collaboration with NDE.
“During the programme, NDE will train the applicants on how to utilize the little amount they would earn to start small scales business for the growth of the economy locally.” he said.