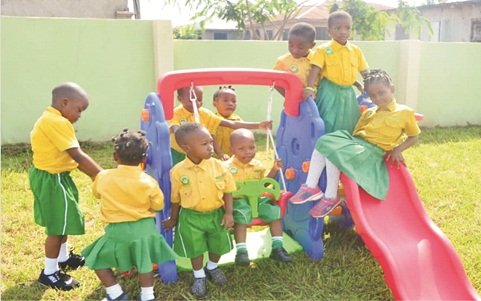 By Kemi Olatunde
|
There was a Jewish man named Yankel, who had a bakery, in a town, Crown Heights, Germany. He always said, “You know why I’m alive today?”

He said “I was a kid, just a teenager at the time in Germany.

Nazis were killing Jews with no mercy.

We were on the train being taken to Auschwitz by Nazis. Night came and it was deathly cold in that compartment.

The Germans left us on the side of the tracks overnight, sometimes for days, without any food. There were no blankets to keep us warm. Snow was falling everywhere. Cold winds were hitting our cheeks, every second. We were hundreds of people in that terribly cold night. No food. No water. No shelter. No blankets “.

“The blood in our bodies started freezing. It was becoming ice.

Beside me, there was a beloved elderly Jewish man from my hometown. He was shivering from head to toe, and looked

terrible. So I wrapped my arms around him to warm him up.

I hugged him tightly to give him some heat. I rubbed his arms, his legs, his face, his neck. I begged him to try to be alive.

ll night long, I kept this man warm this way.

I was tired, and freezing cold myself. My fingers were numb, but I didn’t stop rubbing heat into that old man’s body.

Hours and hours went by. Finally, morning came and the sun began

to shine. I looked around to see the other people.

To my horror, all I could see were frozen bodies. All I could hear was deathly silence.

Nobody else in that cabin were alive. That freezing night killed them all.

They died from the cold. Only two people

survived: the old man and me.

May I tell you the secret to survival in this world?

When you warm other people’s hearts, you will remain warm yourself.

Bear one another’s burdens and so fulfill  the law of God.

A carpenter was travelling to the next town with a coffin in his car. His car broke down and he decided to carry the coffin. As he was walking, he got to a police barrier and the policemen he saw wanted  a bribe.

Police: “Hey young man why are you carrying a coffin by this time?”

Carpenter: “Sir, I don’t like where I was buried so I am relocating”, come and see speed by the  policemen and even other travellers on the highway.

The following conversation ensued between two friends who were not far from each other.

Bisi: How are you my friend and where are you?

Gbemi: I am on my way to school. My dad is driving me with his Mercedes Benz X-class because his infinity-45 is in the garage for service and what about you? I mean where are you?

Bisi: Well , I’m in a Danfo bus sitting two rows behind you. I just wanted to tell you that you should not pay the  conductor because I have already done that on your behalf.

What is the essence of telling a lie?