A prophetess bride for a king 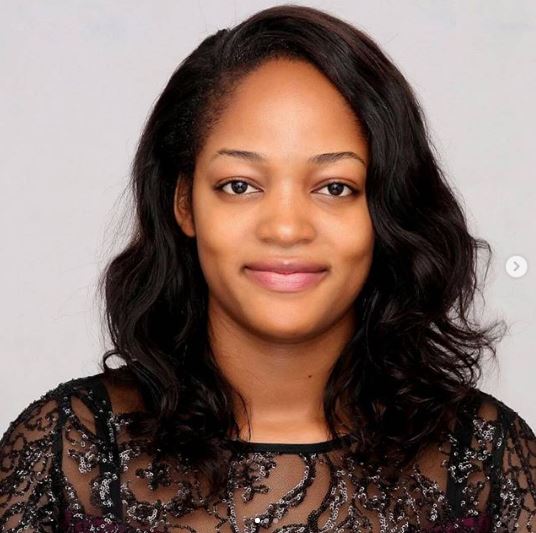 By Sunmola Olowookere
|
Venus is at it again, doing what she knows best; spinning her entangling web of love. For the benefit of those who don’t know who Venus is,  She is the much acclaimed Greek goddess of beauty and love. She has been much touted by novelists, playwrights and poets in times of old as the powerful goddess behind people falling in love.

Most heroes in works of literature before this present age when they found themselves swept off their feets by beautiful damsels are quick to attribute the development to Venus shooting her darts at their hearts.

This time around, she has performed no mean feat. She has sent her arrows out to pierce  two hearts  and in the endeavor joined two individuals from separate divides and made them one.

Recently, the royal love story permeated the air and the whole South West is agog with it. A king has fallen in love and he is getting himself a wife.

Of course, it is not the first time a king would get married. However the enthusiasm of this particular king is lovely to behold and it was infectious.

Following his tweets on social media, congratulatory messages had begun to flow in.

Few days ago, the Ooni of Ife, Oba Enitan Ogunwusi, the Ojaja 11 announced the arrival of a new queen to his palace.

Ooni who took to his twitter account to announce the young Prophetess Oluwaseyi Naomi as his new queen showed uncharacteristic boyish enthusiasm when he said he had waited patiently and God has answered his long time prayer for a divine wife.

“I waited patiently upon the Almighty, the King of kings, he eventually did it in the midst of many trials.

“Shilekunola, Moronke, Naomi; the greatest Arsenal you can apply on this highly revered throne with many rules and regulations in the midst of undiluted tradition, heritage and culture is the “Fear Of God In You”.

“It is the beginning of your wisdom on this throne of Oduduwa. You are welcome home my beautiful and adorable queen”,

The great and highly revered head of the Yoruba, put aside the weightiness of his office and he waxed poetic as he eulogized his new queen.

Indeed, the new Queen is beautiful and gracious to behold. The icing on the cake which can be deduced from a part of Ooni’s tweets”fear of God in you” is that she is a servant of God. The union of the king and the prophetess is interesting and novel.

How did they meet?

Questions are flying. How did Ooni managed to swoop in like an eagle and take away one of the choicest of our  ladies of marriageable age?

The young men around that had probably been angling for her hands  before the announcement of their nuptials are green with envy as they wondered how the king managed to sweep away the beautiful prophetess right under their nose if the comments on the social media are anything to go by.

During the weekend, the young prophetess was brought to the palace and she went through the necessary rituals and rites towards installing her as a Queen in the palace.

It was a well publicized event as the pictures of the wedding rites flooded the internet which also showed the Ooni receiving his bride.

I join the throngs of people before me to congratulate the Ooni and his new bride and wish him success and fulfillment in his marriage.

Another question arising from the wedding news is that “what will happen to her church based in Akure? Due to her enormous duty, she might not be able to come down to Akure as often as she likes. Will she close it down or hand over the reins to a worthy lieutenant?

“Will she build another church in Ile Ife? Will she be able to combine the busy schedule of a Queen with the calling of a prophetess?

Another interesting question is that if she had to join her husband to perform a certain ritual or sacrifice as a wife and a Queen, what will she do? It is a very germane question. Especially in a society where people of other faiths equates traditional rituals with worshipping ” Mammon”.

What would her stance be,? It goes without saying that she would have thought long and hard about how she would go about it before giving in to the alliance.

Will she obey her husband in all things including participating in rituals or will she follow the dictates of her calling?

The new bride has a daunting task before her. She would love to succeed where her predessors had failed.The whole country is watching to see how the alliance will turn out.

As one of our own, we wish Olori Naomi success in the marriage despite so many reservations and pray that she will be able to establish herself in the palace without losing sight of what is most important.