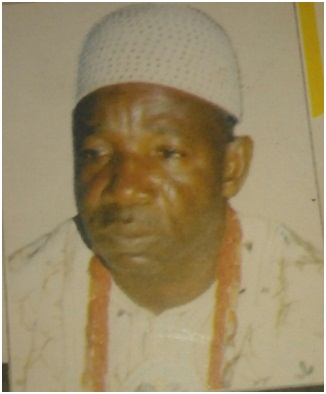 Fear, displeasure and anxiety still surround the atmosphere in the border town of Ajowa Akoko even as the abductors of the Olowo of Oso, Oba Clement Omoola Jimoh has demanded for a ransom of N100 million before setting him free.

Family sources told The Hope Metro, that the abductors made the demand during a phone call with the family.

The Oloso was kidnapped on Thursday night after unknown gunmen struck at his palace at about 10.30 pm and forcefully took the monarch to an unknown destination.

Meanwhile, residents have gone spiritual on the issue as interdenominational prayers are being held for the release and safe return of the monarch.

According to a community leader in the town, Mr Soji Ogedengbe, residents of the community have embarked on prayers and fasting, while vigils are also being held, irrespective of religious divide, for the purpose of the safe return of the kidnapped monarch.

Meanwhile, residents were seen in groups discussing the incidence while security agents and local vigilante groups are still combing the forest in order to rescue the monarch alive.