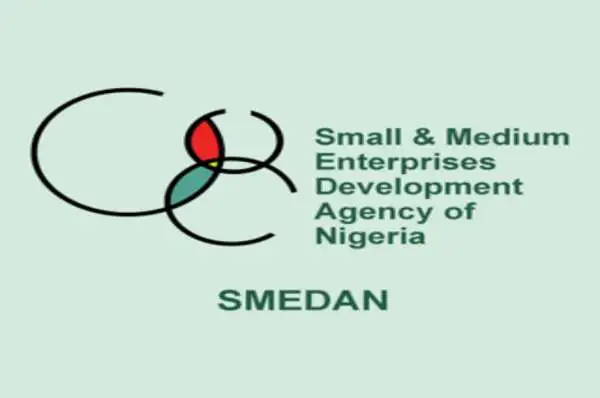 The Small and Medium Enterprise Development Agency of Nigeria (SMEDAN) have said it is utilising the Investment Climate Reform (ICR) facility in designing template for monitoring and evaluation of National MSMEs Policy.
Ondo State Coordinator, SMEDAN, Biodun Ayedun disclosed this yesterday in Akure while speaking on coordination and implementation mechanism for the national MSMEs policy with technical support of ICR facility.
The Hope reports that the revised Micro, Small and Medium Enterprises (MSMEs) Policy, launched in March 2021 is the product of deep and wide consultations of critical stakeholders nationwide.
He said to further deepen involvement of critical stakeholders, it sought the support of ICR facility for independent assessment of the document to establish proper processes for coordination of its implementation.
Ayedun said SMEDAN and the ACCI had been engaging ICR team since 2020 to ensure the policy objectives were realised.
He emphasised that absence of a deliberate policy framework for MSMEs limited the structured growth and development of the subsector.
According to him, it ensured that new National policy document detailed out implementation Matrix where key Ministries, Departments and Agencies informed the roles to play in the implementation.
He said the new policy would ensure the emergence and sustenance of an ecosystem that enables Nigeria’s MSMEs to be locally and globally competitive.
He further said it would focus its attention on the availability of financial and non-financial support that enable MSMEs to contribute maximally and optimally to national output, employment and wealth creation.