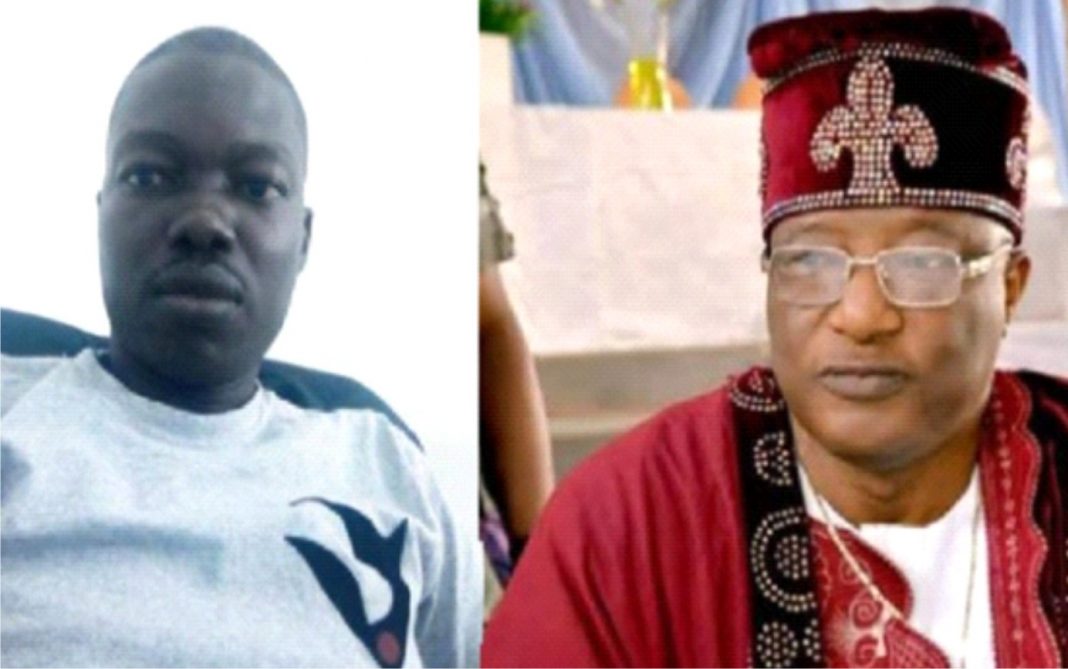 Osun State Police on Tuesday said one of the prime suspects in the killing of Obafemi Awolowo University, OAU Post Graduate student, Dr Ramon Adedoyin recorded an audio message before his arrest.
It will be recalled that Adedoyin at the weekend in a viral audio message pleaded not guilty to the death of Timothy Adegoke that died in Hilton hotel, Ile-Ife.
Police Spokesperson, SP Yemisi Opalola disclosed this while addressing newsmen in her office on Tuesday.
She said the police was embarrassed with the audio recording and the development afterwards which propelled investigation into it.
Opalola said “On investigation, Dr. Rahman Adedoyin admitted being the author of the audio message. He said that he felt inclined to make it when some members of his staff were arrested by the police.
She said Prince Adedoyin confirmed making it before he was arrested to defend himself when some people, especially the brother of the deceased was referring to him as a ritualist.
“He said it was made to clear himself because; they have already maligned his character even without due process of law. He further stated that, he recorded the audio before his arrest by the police.”
Adedoyin’s staff were arrested on November 11 and 12, 2021 while he (Dr. Rahman Adedoyin) was subsequently arrested on the November 15, 2021.
“He said, he did not know whether the audio was released or when it was released, until police told him about it, since he has been arrested since November 15, 2021, and doesn’t have access to his phone.”
Opalola said Police will stop at nothing at unraveling who actually release the audio.
Refuting claims in some quarters that Adedoyin was being given preferential treatment in police custody, Opalola said there is no designated cells for VIP in the command.
According to her, “Detention of suspects is a normal process in the police investigation. SCID Osogbo Osun State has no such VIP cells designated for any person whatsoever.
“I wish to state clearly that all the suspects connected to this matter are in our lawful custody and the command even has a valid court order, justifying their detention pending the completion of police investigation.