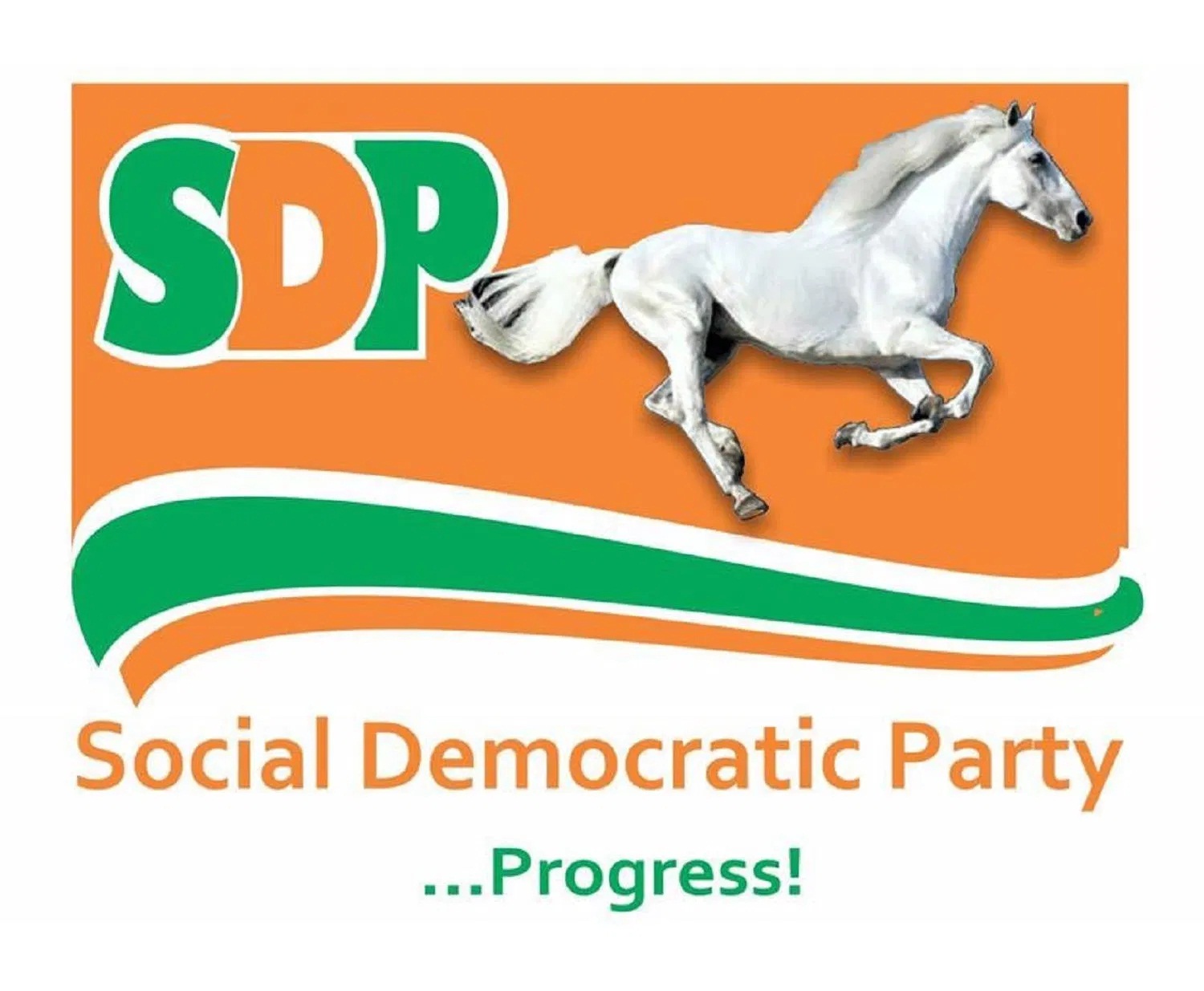 The Social Democratic Party (SDP), in Ondo State has described the defection of its member representing ldanre/lfedore Federal constituency at the House of Representatives, Mr. Tajudeen Adefisoye as the best development to avoid continuous division in the party
This was contained in a statement credited to the State Party Chairman, Mr. Oladele Ogunbameru.
The Federal Lawmaker had last week dumped the SDP for APC after his defection letter dated December 10, 2020 was read during plenary by the Speaker, Mr. Femi Gbajabiamila.
Adefisoye, who is popularly known as ‘Small Alhaji’ stated in the letter titled “Notice of Defection To The All Progressive Congress” that his decision to dump SDP was largely informed by the irreconcilable leadership crisis within the party.
In the statement, Ogunbameru and the SDP at state and national levels expressed their pleasures over the defection of Adefisoye which they described as a complete relief to the party.
The Chairman said Adefisoye did not bring any progress to the party than the promotion of divisiveness among the party members which as well caused litigation against the party.
Ogunbameru who explained that the party which he ( Adefisoye) belongs was not clear to them in the SDP until his official defection, saying that his exit was a relief to the party.
According to the statement” The SDP in the State and Nigeria are in celebration mood because ‘Small Alhaji ‘is a complete minus to the party and the only thing he offered the party were divisiveness and promoting disgruntled members.
“Though it has not been too clear which party he belongs to until the news of his exit was received.
” Before now, we saw him in the Zenith Labour Party ( ZLP) and the APC but his likes were resisted in the PDP”
He, therefore, said that the reconciliation of misled members and the process of aligning them to the party’s manifesto, constitution and ideologies is ongoing.
The Chairman, however, declared that Adefisoye is not part of those to be reconciled, adding that the SDP is becoming a bigger party that people love to join.