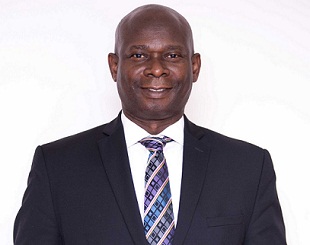 By Fatima Muraina
|
The Chairman of the Ondo State Internal Revenue Service, Mr Tolu Adegbie has called on the newly recruited officers  to be committed.

Adegbie gave the charge in his  remarks as the officers during  a two-week training course  for them in Akure, the state capital.

He said they should imbibe the moral values needed which will help them grow on the job.

The Chairman stressed the importance of attitude which he described as the most important value they needed, noting that they should avoid being a toxic in their environment.

He said they must be on their desk on time, thereby winning a lot of favour as well as showing  willingness to learn new things in the course of discharging their duties.

He also spoke on corporate behaviour, ethical conduct and the need to dress properly.

While urging them to justify the confidence reposed in them, Adegbie stressed the importance of hardwork.