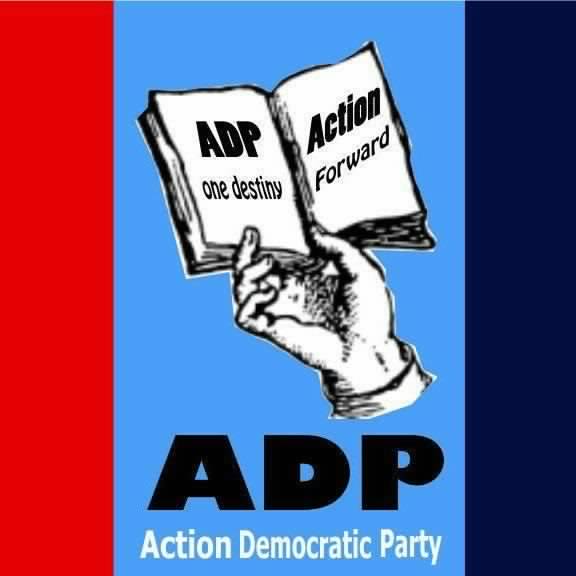 By Jubril Bada
|
Scores of members of the Action Democratic Party (ADP) have defected to the Zenith Labour Party (ZLP) in Ondo State.

According to a statement made available to The Hope by the State Publicity Secretary of the party, Mr. Love Olawumi,  the camp of ZLP has received  a boost  with the defection of members of the ADP.

He stated that the camp of the party is increasing on daily basis with massive movement of  stalwarts of  oppositions to the ZLP.

Olawumi disclosed that the defectors cut across the 6 Local Government Areas of the Southern Senatorial district which include Ese- Odo, Ilaje, Odigbo, Ile-Oluji/Oke-igbo, Okitipupa and Irele.

While receiving the new members, leaders of ZLP in Ondo State, Mr. Adebayo Abayomi and Mr. Femi Ikoyi said the large number of the defectors will ensure a  smooth sail for the ZLP victory in the forthcoming general elections and assured them of maximum cooperation and sense of belonging in the party.

While speaking on behalf of the defectors, Mr. Olarewaju, Prince Karinatel, Mr. Raphael and Mr. Obolo said that the people of the Southern Senatorial district of Ondo State, are tired of the major political parties and need to look for alternative in the ZLP.

They explained that they defected to the  ZLP with the hope of bringing dividends of democracy to their people.

The State Chairman of the ZLP, Mr Wale Gbakinro assured the defectors  of a level playing ground and promised them equal opportunities in the party.

“We are confident of pulling the rug off the feets of the other political parties. There is no doubt, Zenith Labour Party is well positioned for the coming general elections,” he boasteds