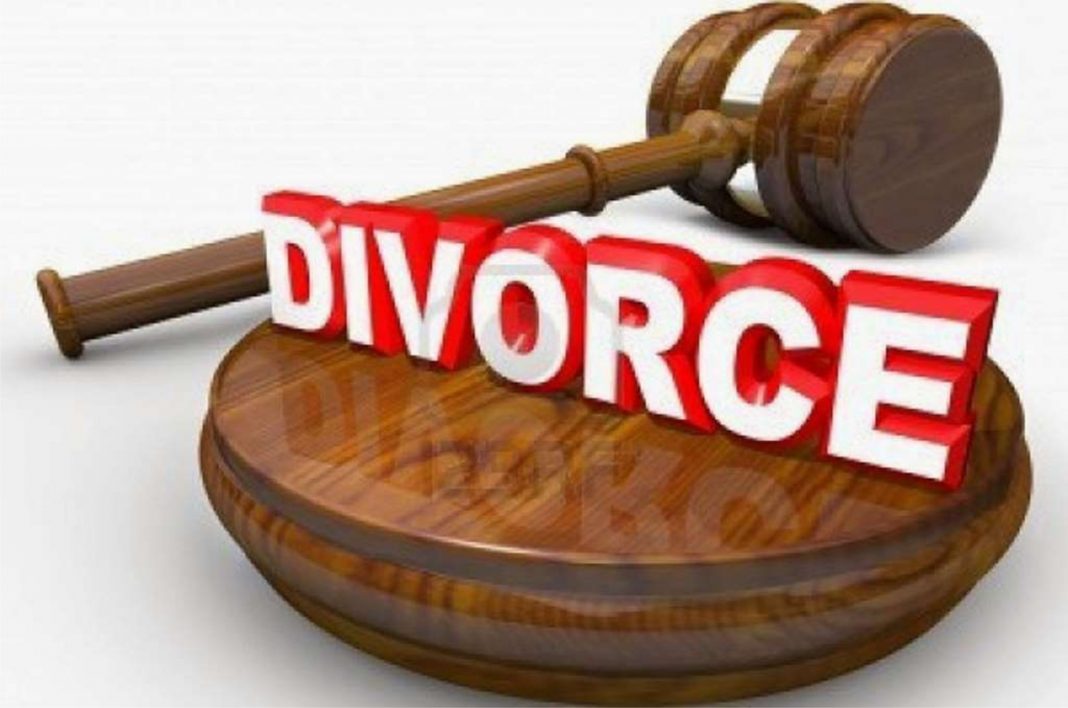 A Grade ‘A’ Customary Court sitting in Okitipupa has dissolved a 23-year-old marriage between one Mr Darious Ikuejawa and his estranged wife, Mrs Rotimi Ikuejawa, on the grounds of adultery and neglect for over three years.
The 50-year old petitioner, who is a teacher, told the court that the respondent, Rotimi, does not care about the children and had deserted her matrimonial home about three years ago.
The court presided over by Mr. Benson Omotayo, ordered the dissolution of the union after he had listened to the uncontroverted evidence of the Petitioner.
According to the judgement, there was no more love between the petitioner and the respondent because the respondent had been cruel to her.
The court held, “In the circumstances, desertion exists between the parties in the face of evidence adduced by the Petitioner, hence the Respondent abandoned the Petitioner in their matrimonial home and moved to another apartment, leaving the petitioner with the children. This alone may cause emotional breakdown.”
Therefore, the marriage has failed and therefore broken down irretrievably.
“Consequently, the custody of six children out of the eight children of the marriage is hereby granted to the petitioner while the other two children are at liberty to choose where to stay as they are adults who can fend for themselves, ” the court held.
Earlier, the Petitioner, Mr. Darious, had approached the court for the dissolution of his marriage, alleging his estranged wife of being ‘adulterous and a party rocker.’
Ikuejewa alleged that the Respondent is fetish and that she threatened to poison him.
He, therefore prayed the court to grant him the custody of the children of the marriage claiming to be the father who had the best interest in them.
According to him, the marriage was blessed with eight children; 7 female and a male, (names withheld).
However, all through the hearing of the case, the Respondent refused to honour court summons despite series of notices sent her from the court.