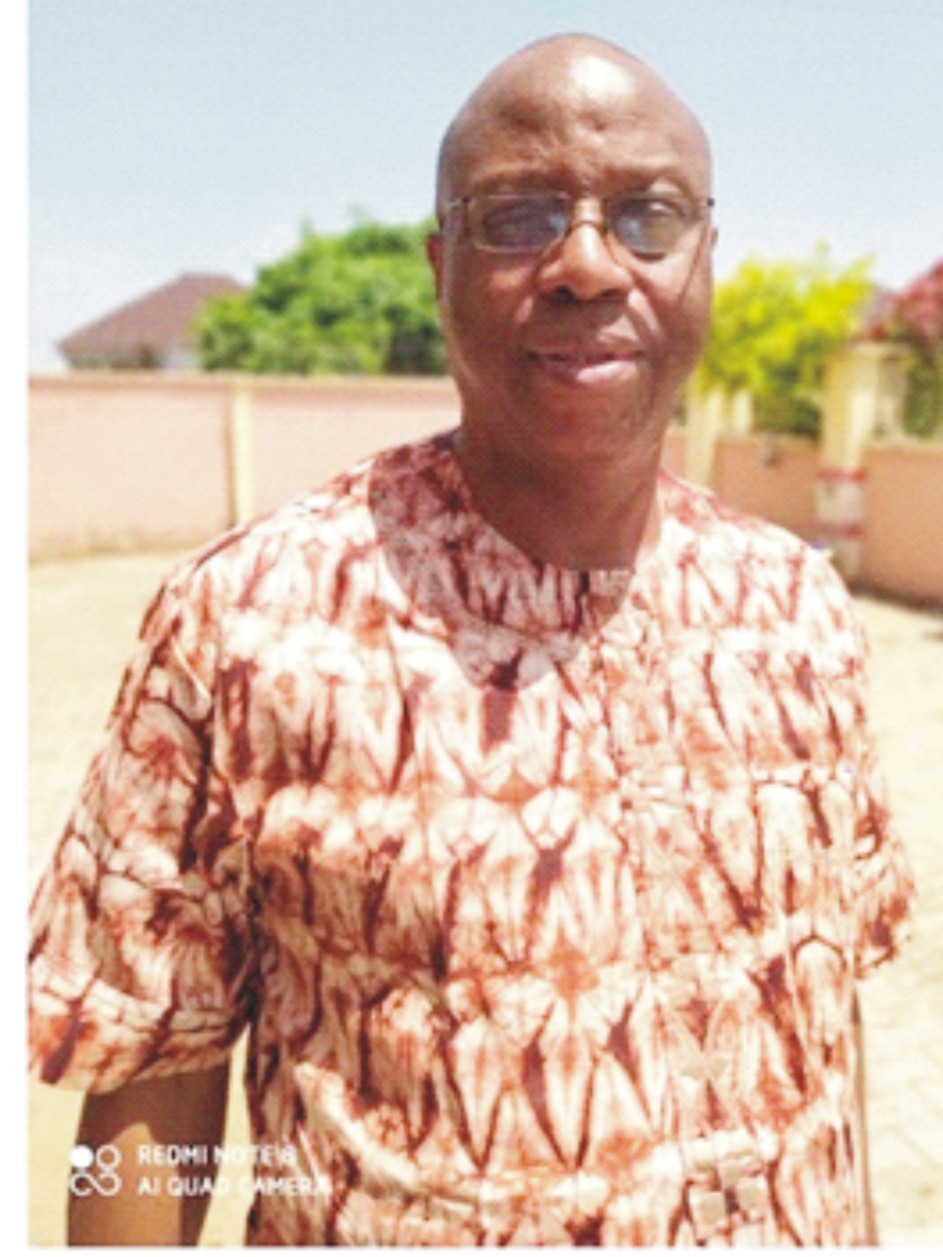 As three-time Champions Nigeria Super Eagles are aiming to seek a fourth victory Africa Cup of Nations title in Cameroon.

The Chairman of Super Eagles Supporters Club in Ondo State, Otunba Dele Ologbese has assured Nigeria will play in the final of the 33rd edition of Africa Cup fiesta.
Ologbese predicted that the final of the competition would be played between Nigeria and Senegal saying he doesn’t know who is going to win between the two countries, but hinted they will meet in the final.

He said the Super Eagles’ open match against pharaoh of Egypt on Tuesday is going to be a tough game, adding that the result may not be palatable to the Eagles, it could be a draw, but they will qualify from the group stage and play in the final of the competition.
In a chat with Sporting Hope ,the former Vice Chairman of Ondo State Football Association (FA)affirmed that Nigeria will make a great mark in the competition, they will face a tough test against Egypt because the Pharaoh’s will want to show their superiority over the Eagles being the seven time winners of the biennial competition.

He said:” Egypt records are intimidating, but Nigeria with the arrays of Professionals they parade in the competition will not be intimidated with Mohammed Salah led attack team, Eagles could match them in terms of materials.

The result could go either sides, any of the team’s that lack focus, cohesion and creativity will lose the game.”

The Akoko Southwest FA chairman allayed fear that Nigeria will miss the service of Odion Ighalo, Victor Osimhen, Paul Onuachu, Emmanuel Dennis saying the Eagles have a good replacement for them with the inclusion of Taiwo Awoniyi, Umar Sadiq, Peter Olayinka and Henry Onyekuru whonhe said we’re doing fantastic for their respective clubs.

He exonerated clubs that refused to release their players for the AFCON and hinged his claim on the administrative lapses from the Nigeria Football Federation (NFF) who sent late invitations to the clubs.

He appealled to the Confederation of African Football (CAF) to harmonise the AFCON calendar with FIFA and other continent football calenders to end the African countries and Clubs rifts.
He said with the interim coach, Augustine Eguavon the spirit of the players are higher more than before , they are ready to roar, saying the players were being motivated with the healthy competition in the camp.
According to him,” under Gernot Rohr, there was Indiscipline in the team; the team was divided into caucuses, with the first hand information at my disposal all those things have become things of the past.

The team spirit is going to stimulate them to greater heights, they now play as a team, with the inclusion of new legs in the team everybody is now bracing up to grab their shirts. Discipline, dexterity, cohesion and competition in their camp is very high.”