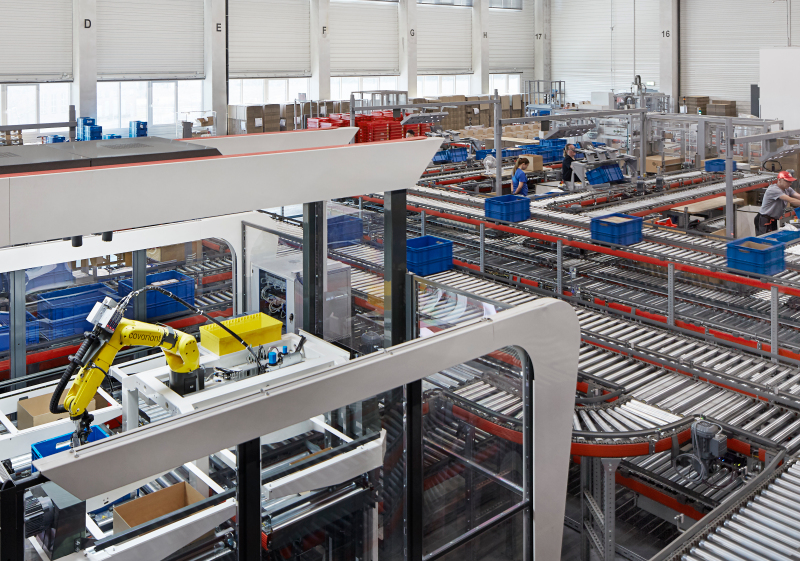 An economic analyst, Dr. Timothy Awe has expressed the belief, that Africa’s creative industry is a potent instrument that could grow the Gross Domestic Product (GDP) of African countries and pull the youth out of poverty.
He said that the creative industries have the power “to catalyse intra-African trade, create millions of jobs for the continent’s young population, and promote the emergence of national and regional value chains.”
He said relevant stakeholders should support Africa’s creative and cultural industries in a manner that would revolutionise the continent’s untapped talents. “The creative industry is a bankable market.”
He said a responsible government would continue to support the creative economy to boost its revenue and create job opportunities.
“The next gold for Africa is the cultural and creative economy,” he said.
He added that Africa’s political agendas could be positively influenced by the rich tapestry of arts and culture.
“Central to cultural diplomacy is the notion of people-to-people relations and Africa can use ‘soft diplomacy’ by leveraging the arts to create these human connections.”
Awe said language barrier had hindered expansion to the world and forced members of the industry to thrive only within their countries.
He called on creative industries to take advantage of digital platforms to advertise and sell their crafts, arguing that it was no more about gatherings and physical interactions as the world was now digital.
“There is money to be made. Computer gaming, comic stories and animation are the new language of wealth in the creative platforms,” he told The Hope.

How to fix infrastructure deficit – Expert