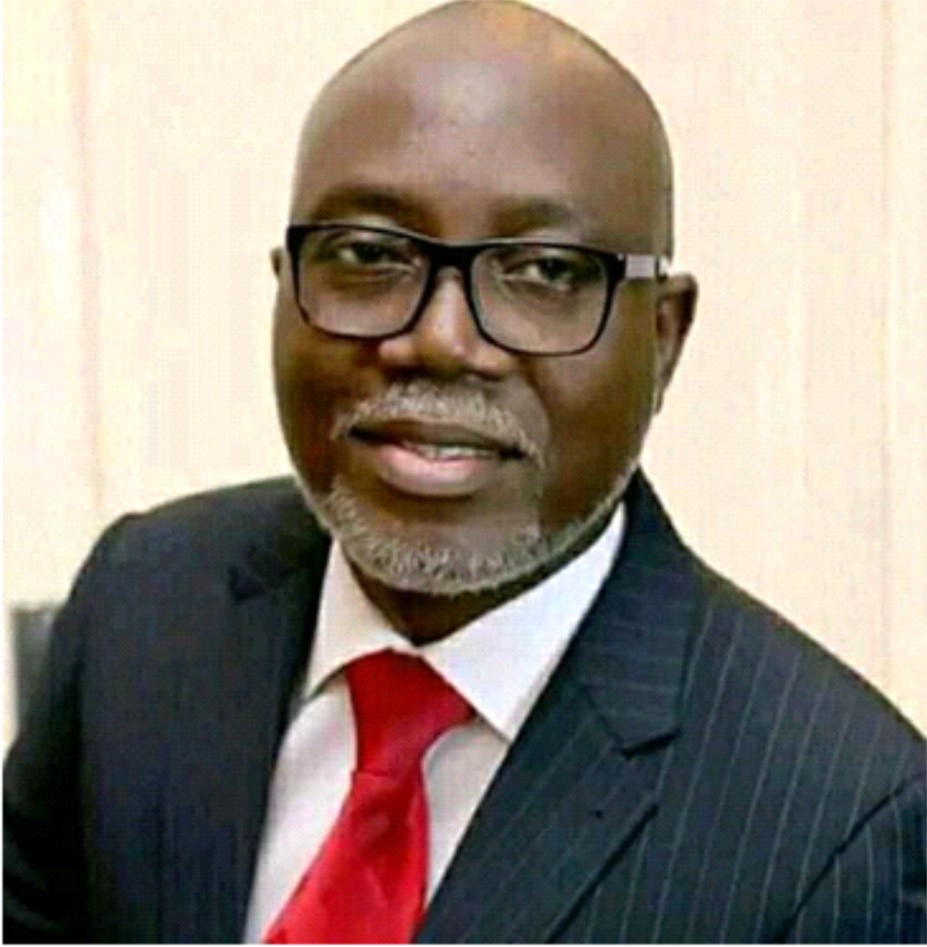 The turn of political events in Ondo State in the last few months has shown that mathematical calculations in politics can never be the same with those in the academic world, as 2+2 in politics could be 22 or more instead of 4 in the arithmetic.
This wide gap between theoretical and practical politics must have informed and influenced the decision of the state Governor, Arakunrin Oluwarotimi Akeredolu (SAN) to once again beam his searchlights to the southern senatorial district of the state specifically, Ilaje community, to fish out Hon. Lucky Orimisan Aiyedatiwa, an artful politician and a successful businessman with dexterity to manage the complexity inherent in man and his dynamic body chemistry.
Capturing the essence of a business mogul and an iconoclastic politician like Aiyedatiwa could be exhaustive. He is an abundant personality who means different things to different people, depending on the vantage position one stands.
While Aiyedatiwa has become a household name in the private sector of the economy, his incursion into politics in 2011 has been described by many as an extension of his divine calling to further advance the course of humanity.
A man with verifiable academic qualifications and rich business experience, Aiyedatiwa has been rated to be an added value to the administration of Aketi due to his unblemished integrity and intellectual ability to manage both human and material resources.
A native of Obe-Nla, an oil-rich community in Ilaje LGA of the state, Orimisan Aiyedatiwa was born to the noble family of Mr. Titus Akande and Mrs. Rosanah Moyebi Aiyedatiwa on 12th January, 1965.
A man with intimidating and impressive academic qualifications, Aiyedatiwa started and completed his elementary education at St. Peter’s UNA now FAC Primary School Obe -Nla between 1970 – 1976. He had his secondary education at Ikosi High School, Ketu Lagos in 1982 before gaining admission to Lagos State College of Education, now Adeniran Ogunsaya College of Education, Lagos, where he obtained Certificate in Economics and Government in 1986.
After a period as a classroom teacher, Aiyedatiwa gained admission into the premier University of Ibadan for advanced diploma in business administration and graduated with distinction in 2001. He is also an alumnus of Lagos Business School-Pan Atlantic University, Lekki Lagos, with post graduate certificate in Chief Executive Education in business management in 2009.
A man of unquenchable search for knowledge, Aiyedatiwa left the shores of Nigeria for the University of Liverpool, United Kingdom where he obtained a Master’s degree in Business Administration (MBA) in 2013. Going by the above academic pursuit that spanned through local, national and international institutions, people of the state should be rest assured that Orimisan Aiyedatiwa is mentally ready to cope with the rigors associated with the deputy governor’s office.
Before he established his first personal business in 1996, Aiyedatiwa worked in various private companies, including SCOA Assembly Plant PLC, Apapa, Lagos as an Inventory and Store Officer between 1982-1983. He later went back to teach at Reliance International School, Ijokodo, Ibadan, where he became Assistant Head Teacher in 1987-1990, before moving to Universal Pharmaceutical Supply Company Ltd, Ikeja Lagos as marketing manager between 1990-1993. He was also at Global Trust Ltd, Gbagada, Lagos as Assistant Investment Analyst, 1992-1993, Biz Mart Nig. Ltd, Lagos Island, Lagos as General Merchandise Manager, 1994-1996.
With the above rich working exposure, it is safe to say that Aiyedatiwa is a successful business development professional with interest and substantial experience in Marketing Strategy, Human Resources Management, New Product Development, Forex Trading and Management, Construction, Real Estate, Hospitality, Public Relations, Travel and Tours.
His political runs in the last one decade is another metaphor . He is a compelling personality with a large heart to change the ugly narratives of the poor. He has cut for himself an image of a functional progressive who sees politics as means to an end and not an end itself.
As an alumnus of Lagos Business School and the University of Liverpool, his wide range of experience in private business sector will undoubtedly be an asset to the Governor in his bid to move the state from her present economic province to the desired industrial hub.