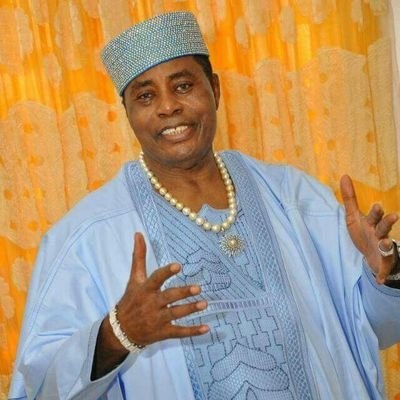 The Olugbo and paramount ruler of Ugbo land, Oba Fredrick Obateru Akintutan on Tuesday commended the Ondo State Governor, Oluwarotimi Akeredolu for standing firmly during the uproar on the establishment of the Amotekun Corps.
The Olugbo described Akeredolu as a courageous man who acted in a way that the late sage, Obafemi Awolowo would have acted in the interest of the Yoruba race.
The monarch who spoke while delivering his good will message at the Passing-out parade of the Ondo State Security Network Agency (Amotekun Corps) said Governor Akeredolu has shown that he values and prioritises the lives of the people of the state.
The Olugbo said the sterling performances of Governor Akeredolu and the courage he has exhibited in leading the people right are some of the reasons the Governor will be re-elected for a second term in Office.
He noted that the traditional rulers in the state have endorsed the Governor, adding that Akeredolu has shown that he has the love of the people and the state at heart.
The traditional ruler ruler admonished the corps officers to live above board while assuring them of the cooperation and support of traditional rulers across the state.