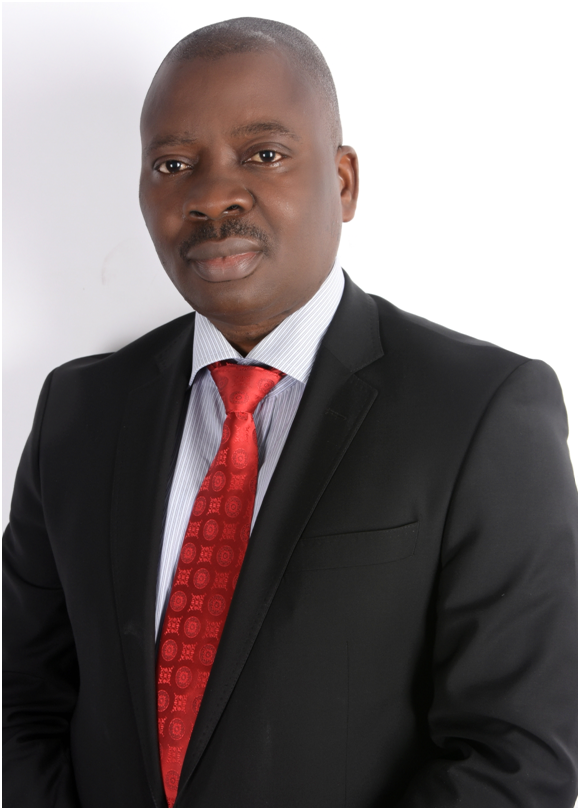 Ondo State Ministry of Economic Planning and Budget has said that the state budget processes have undergone improvement in recent times in terms of preparation, implementation, monitoring and appraisal.

The Commissioner of the Ministry, Pastor Emmanuel Igbasan who spoke through the Permanent Secretary, Mr Bunmi Alade, during a consultation meeting with women groups and people with disabilities on 2023-2025 medium term expenditure frame work and also, to prepare 2023 budget.

Igbasan stressed that the continuous involvement of stakeholders in crafting the State Budget has engendered credibility and put the State on the path of building sustainable trust and partnership for  development of the State.

“As a result of this development, the State consecutively qualified in accessing the State Fiscal Transparency, Accountability and Sustainability (SFTAS) Programme for Results (PIR) grants attached to DLIS on Budget preparation and reporting since 2018 thus improving the State Budget implementation performance”.

He opined that the State government through Ondo State Investment Promotion Agency (ONDIPA) established by the current administration has attracted sixteen high-net worth investments to the state.

These include: Ondo-Linyl Industrial Hub with Textile and Thread, Paper ill, Ethanol Production, Wood processing factories and Truck assembly plant at Ore, Odigbo LGA, Development of Oil Palm City on 10,000 hectares of land in partnership with JB Farms Ltd at Oluwa forest reserve, Omotosho Odigbo LGA and the cost of investment which is N25 billion is ongoing.

“Establishment, Management and Operation of an integrated Refinery in partnership with Liquid Waste Energy Limited at Eruna Ogboti Ilaje LGA. The cost of investment which is N182.5 billion is also ongoing, among others.

“What government has done is to ensure that the internal revenue service is given independence for them to operate like a private secret in which case, in the past three to four years, what the internal revenue is making as revenue is almost 3 to 4 times of what they were making before and it is the effort of government to ensure that revenue are collected.”

Lauding  Governor,  Akeredolu for being compassionate and fulfilling his promises, he assured that there would be payment of additional salary as the necessary provisions have been made in allocating resources for the state.

“There would be a proper restructuring of the available fund to areas that would ensure that all these arrears are met. We are also looking for a way to bring in more money. All these industries that are springing up everywhere, economy being received in one way or the other.

“Everything is targeted towards ensuring the economic well being of the state is uplifted. If the economy is going smoothly, money will come in from a lot of things that are in the front burner of what the government is putting in place.

“More money is being put into the economic sector of the budget, the environment is being made condusive for industrialists to come in, ONDIPA alone is bringing in about six big different businesses to come and operate in Ondo state within a space of time, it will catalyze the economy”.

The State chairman, Agency for Persons With Disabilities, Mrs Shade Arise, while highlighting what the state government has put in place to improve the well being of the people, appreciated the Governor Akeredolu for putting the PWDs in mind and including them in his administration.