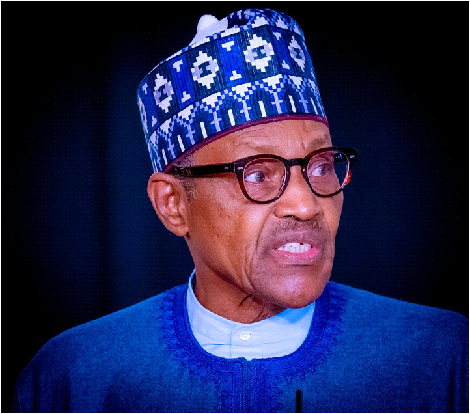 Governor Akeredolu hailed the President for his long years of meritorious service to the nation and commitment to nation-building.

The Governor in a statement issued by his Chief Press Secretary, Richard Olatunde said President Buhari’s unblemished record of service to the nation is alluring and greatly commendable.

The statement reads:”The country owes you a great deal of appreciation for your meritorious services. You served the country as a young military officer. You served as a military Governor, Minister, Head of State among other patriotic services to the country. At 80, you are still standing tall, serving your fatherland with commitment and passion.

“Your leadership has recorded landmark achievements, despite the global economic and social challenges. No one can take away your giant strides in infrastructure development. You have shown the will and capacity for development and progress.

“At 80, you have invested so much years, time and energy in nation building and national development. You have toiled and worked for the progress of the country. You deserve not just accolades, but special commendation for your dedication.

“On behalf of the good people of Ondo State, I congratulate you, Mr. President on reaching this milestone in life. May the good Lord continue to strengthen you and give you more wisdom to steer the ship of the country”.