Ondo State Governor, Arakunrin Oluwarotimi Akeredolu,  will present Certificate of Occupancy, C of O to residents of the state next week.

This is just as residents were informed that they can obtain their Certificate of Occupancy with ease within 60 days. 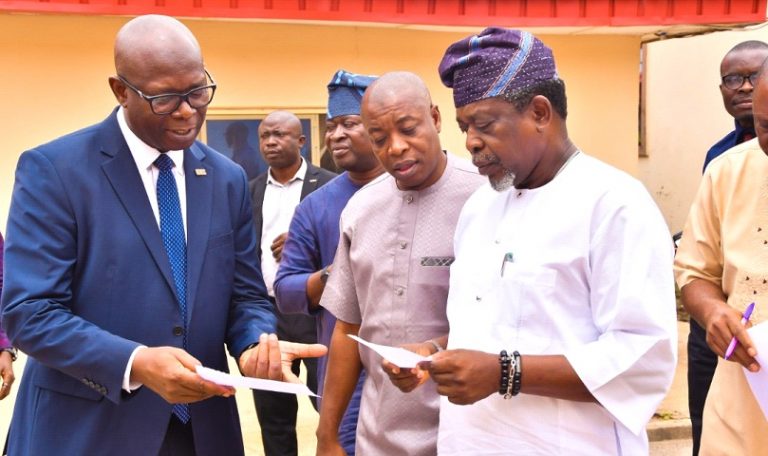 Commissioner for Finance, Mr Wale Akinterinwa and his counterpart for Lands and Infrastructure, Raimi Aminu disclosed these yesterday at the Home Ownership Charter of Ondo State, HOCOS, Ministry of Works in Akure.

Akinterinwa said the programme was aimed at enabling operators of financial sectors know what the state government was doing about C of O.

The Commissioner said it’s also to let the banks know the processes and as well tap the hidden prosperity of the state. 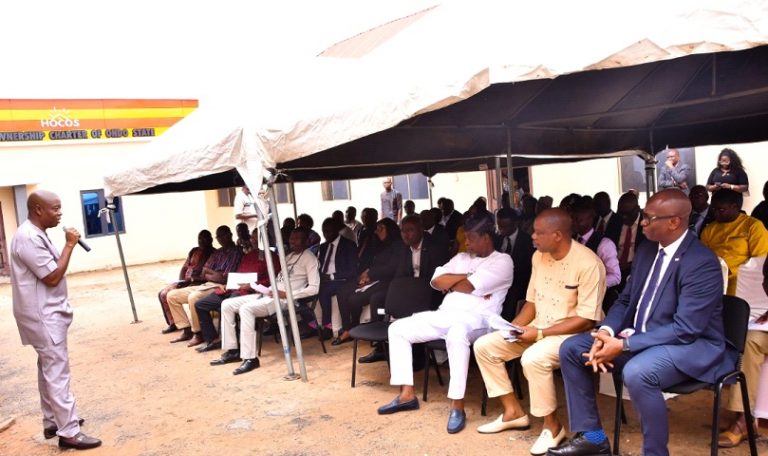 He said this motive was not for government to make money, but a way to improve the economic well-being of the people.

Speaking, the Commissioner for Lands and Infrastructure, Raimi Aminu said HOCOS was meant to ease the sufferings of people while acquiring C of O in the state.

He said since the assumption of Governor Akeredolu in office in 2017, he said the process of obtaining C of O has been improving. 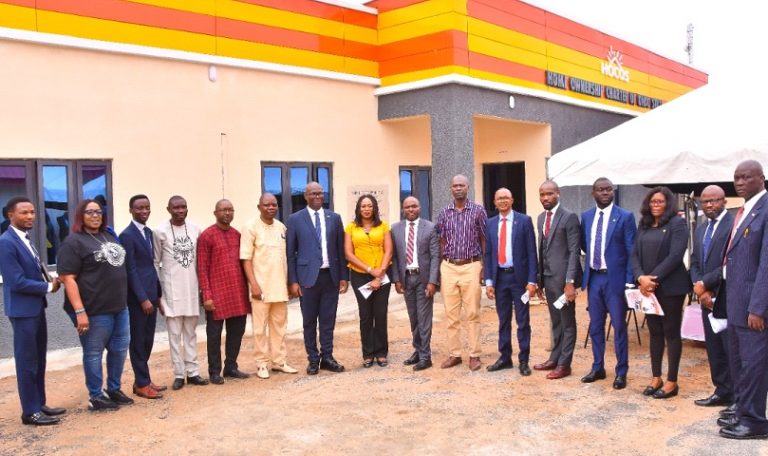 “I can assure you, you can get your C of O in 60 days. It will be published in newspapers, so that anyone who has objection can do so under 21 days of publication.

“Our C of O is now automated, which banks can verify on phone. No bank can complain again.”

On his part, the Chairman, Ondo Board of Internal Revenue Service, ODIRS, Mr Tolu Adegbie said his agency was handling the public relations aspect of the HOCOS.

He said residents can find out anything about taxation and C of O from the agency and ODIRS website.

He said trained personnel were available from 8am to 5pm daily for enquires.

The Permanent Secretary, Ministry of Lands and Infrastructure, Alex Alake while explaining the process of getting C of O, said the ministry has improved on giving out certificate of occupancy to residents.

Alake said the ministry in its efforts to make the collection easier for residents, said HOCOS has begun the digitalization of the agency.

‘How to avoid teachers rapping pupils’