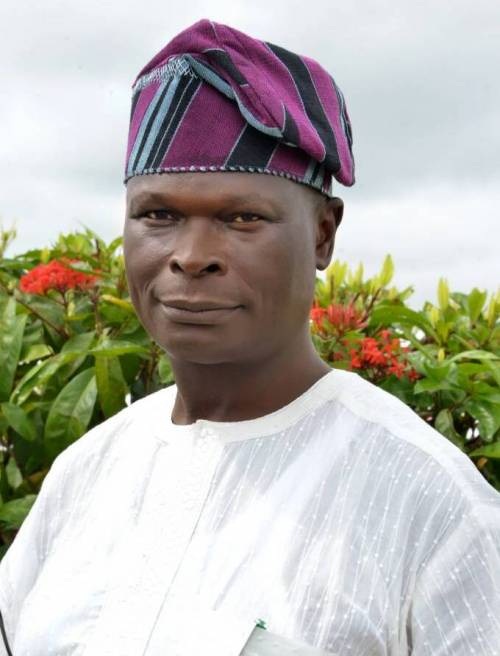 The Chief of Staff to Ondo state Governor, Chief Olugbenga Ale has been honoured by the University of Lagos Alumni Association  (Ondo/Ekiti States axis) with the Award of Excellence in Governance and Humanitarian Services.

Equally, the Association of Ondo state indigenes comprising Oyo, Osun, Ekiti, Edo and in diaspora, presented him another Award “as Best in Leadership in Governance and Man of the Year, 2022”.

Representative of the President General of the Association, Akin Joye, said Ale has largely used his position as Chief of Staff to Governor Oluwarotimi Akeredolu to support the advancement of good governance and entrenchment of quality services to mankind

He said in the history of the Sunshine State Chief Olugbenga Ale stands-out as the best Chief of Staff in terms of commitment to duties, quality support to his boss and offering of selfless contributions on state matters.

“This man has contributed every where even in the church, he listened to everybody, he doesn’t lie.

“We are giving you this award because we have conducted research including Ondo and Oyo people and they decided that I should honour you with awards as the best Man of the year, 2022.

The association also commended the achievements of the state Governor, Arakunrin Oluwarotimi Akeredolu on Security, Infrastructure and the recent upgrade of traditional rulers across the state.

In his remarks, Ale, appreciated the Association and the Alumni of the University of Lagos for the recognition of his contributions to the development of Ondo State.

The Chief of Staff who thanked Governor Akeredolu for providing him the opportunity to showcase his capacity however dedicated the two Awards to the Governor.