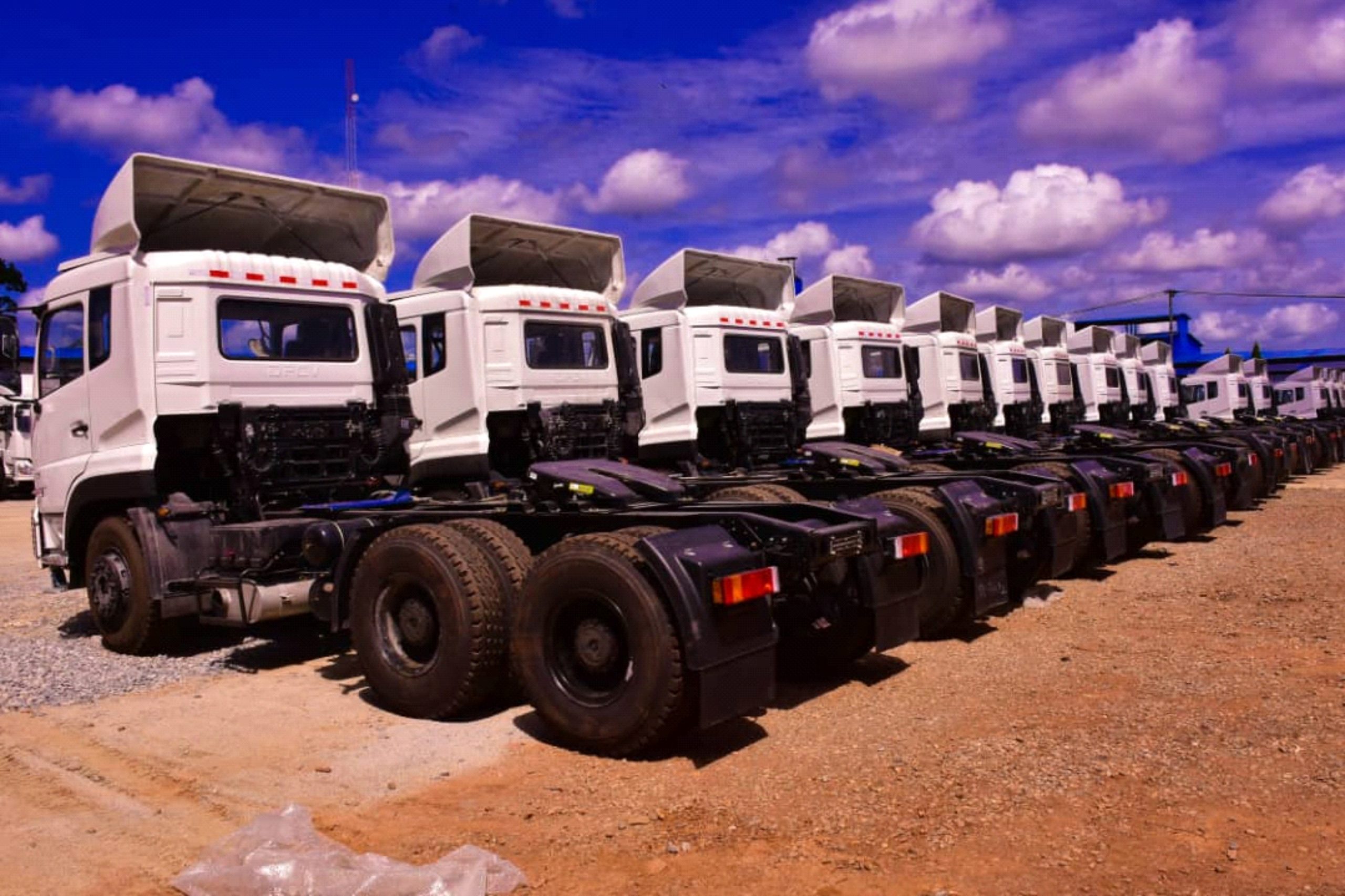 The unwavering determination of Governor Oluwarotimi Akeredolu led administration to industrialise Ondo State is yielding results.
The latest success story is the vehicles assembly plant which debuts at the Ondo-Linyi Industrial Hub, Ore, in Odigbo Local Government area of the state.
The vehicles assembly plant, Dongfeng Limited, is one of the numerous investors with different companies operating at the Ondo-Linyi Industrial Hub.
This is the first time in the history of the state that vehicles assembly plant would be operating in the state.
A visit to the industrial hub showed that over 77 trucks have been successfully assembled by the company, while works are also ongoing on several others.
Speaking with Government House reporters yesterday at the Ondo-Linyi Industrial Hub in Ore, the Director of Dongfeng Limited, Mr Kevin Zhu, applauded the state Governor, Oluwarotimi Akeredolu, for his genuine commitment towards industrialising the state.
He stated that the influx of foreign investments into the state was the outcome of demonstrated sincerity by the state Governor.
He also recalled the visit of the governor to Linyi City in the Shandong Province of China in the year 2018 which culminated into the signing of about six Memoranda of Understandings, MOUs, with Chinese Investors in the presence of the governor of Linyi City.
Zhu who expressed happiness that all the MOUs have been actualised while several other foreign investors were cueing up to come to the Sunshine State, categorically stated that the Chinese Community in Nigeria was feeling at home in Ondo State as a result of the support and favourable attractions to foreign investments by the administration of Governor Akeredolu.
The Director said in no distant future, the plant would scale up from importing Semi Knocked Down, SKD, parts to Completely Knocked Down, CKD, parts of the Dongfeng trucks which according to him were in different types including buses, 911 articulated trucks and trailers.
Conducting reporters round the Plant where the newly imported SKD parts were kept, the Plant Workshop where parts assembling were ongoing and the open yard where over 77 trailers so far assembled were on display, the Director said 20 Nigerians who were trained by Chinese engineers have been engaged at the Assembly Plant.
He assured that more of local engineers and technicians would be engaged in line with the employment projections of Governor Akeredolu.
“We have come to be firmly rooted. For 25 years we will be in Ondo State. We agree with Governor Akeredolu to work with trained Nigerian Engineers. We will build their capacities and make them self confident and reliant,” he said.