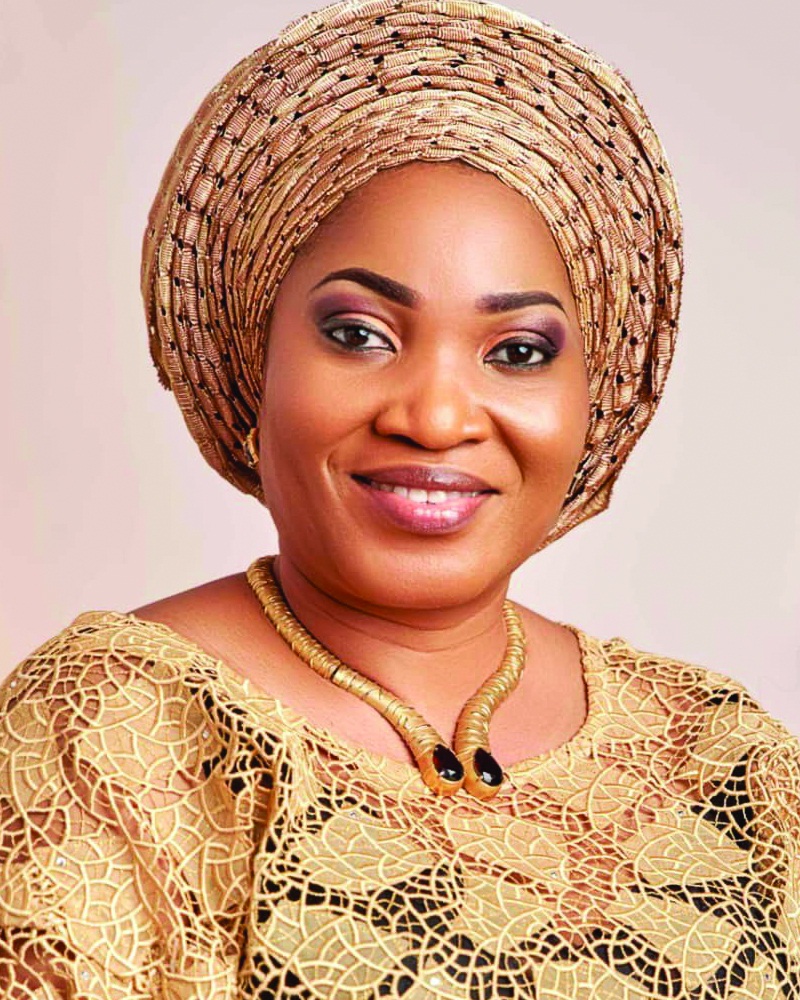 The founder, My Choice Group, Princess Omowunmi Ohwovoriole has congratulated Governor Oluwarotimi Akeredolu on his re-election in the October 10 gubernatorial poll in Ondo State, that saying his emergence is a renewed mandate to build on the foundations already laid towards improving the lives of the people.
In a statement made public by the group, Princess Ohwovoriole described the election as peaceful and the emergence of Akeredolu as a victory well deserved noting that it will go a long way in consolidating on the good work’s of his administration during the first term in office.
While commending APC supporters for good conduct during and after the election, Princess Ohwovoriole assured the people of the State of better days ahead as the administration of Arakunrin Akeredolu is committed to their welfare and the development of the state among comity of states in Nigeria.
The former lawmaker who also used the opportunity to task all political actors to eschew post election violence, urged them to embrace peace in the interest of all and join hands with Akeredolu in building a greater Ondo State.
On her assessment of the performance of the Independent National Electoral Commission (INEC) and security agencies, Princess Ohwovoriole applauded them for doing creditably well in the discharge of their duties.
In a related development, the Vice Chairman Aketi/ Aiyedatiwa Medical Committee, 2020 campaign, Dr Oluwafemi Akeredolu noted that the victory of Arakunrin Oluwarotimi Akeredolu as the governor of the sunshine state for next four years is well deserved.
He said that the unsual developmental projects, infrastructural, educational programs, other lives’ touching and people oriented programmes of Arakunrin led government are second to none, noting that no wonder, his victory in last governorship election was unprecedented in the history of the state.
“Mr Governor, I wish you all the best in your second term tenure and Ondo state people will know it for good sir.
‘I also want to congratulate the entire APC and the people of the state, Arakunrin’s second term shall be prosperous and glorious to all of us.