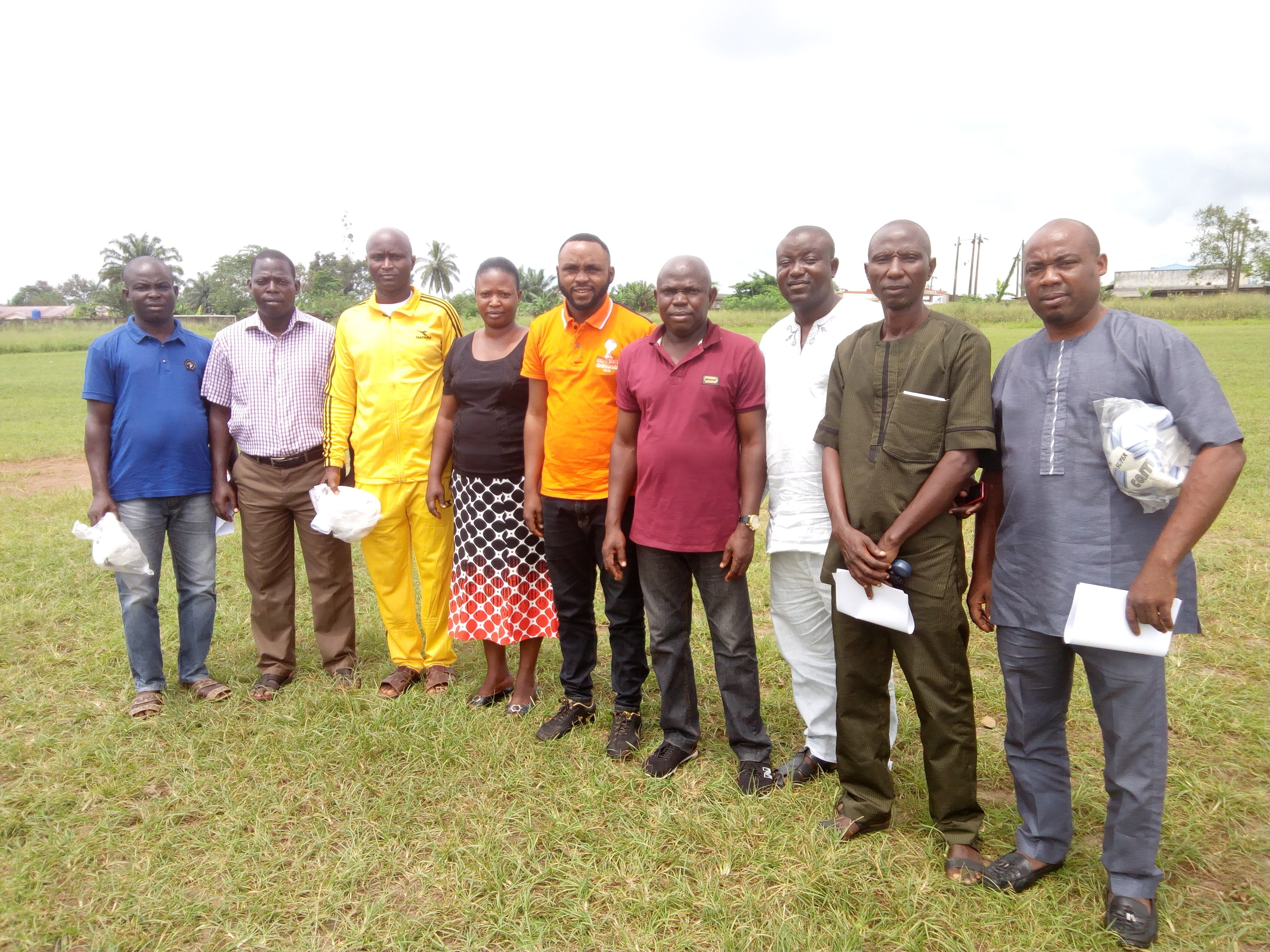 By Femi Atolagbe
|
Organisers of the 2018 Ondo Governor’s Cup tagged Aketi Cup have continued to intensify efforts to host a successful and befitting tournament.

To this end, all logistics demands meant for organising the competition at the local government level have been met and released to the state football association.

The logistics which covered referees indemnity and others are expected to motivate the stakeholders to do more in realising the set objectives.

The 2018 Ondo Governor’s Cup being organised by the State Ministry of Youth and Sports Development in partnership with Klick Konnect Networks, is a tournament featuring all the 18 local government areas of the state and aimed at promoting grassroots football development and empowerment.

The competition at the state level will hold from December 17 to 30 at five designated centres.