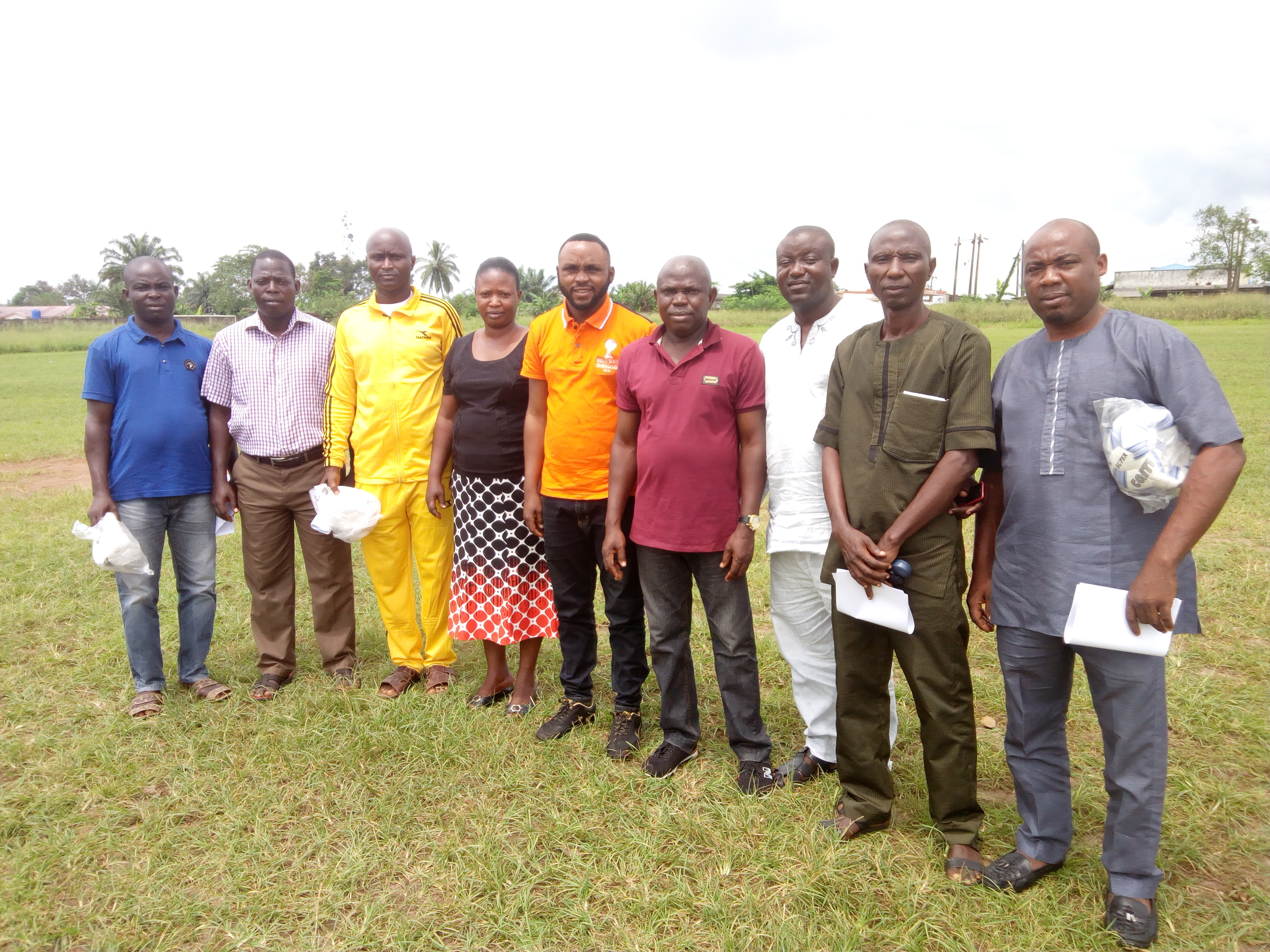 By Femi Atolagbe
|
In a bid to host a smooth and successful competition across the eighteen local government councils of Ondo State ,the technical committee of the main organiser of Aketi Cup, tagged Governor’s Cup (Klick Konnect Networks) in partnership with Ministry of Youths and Sports Development have begun the inspection of different venues where the competition will hold.

The General manager of Ondo State Sports Council (OSSC),Chief Wande Fabuluje, who is the Chairman of the technical committee, represented by the secretary of the State Football Association, Mr Daodu Alex, said the committee embarked on the tour to inspect the facilities on ground and avail you all the rules and regulations guiding the competition.

According to him, we are here to know the level of your preparedness for the hosting of the competition and to know if there are any challenges in your local governments.

He appealed to the local FAs to make their needs and demand affordable, saying due to current economic situation in the country and in Ondo state, government is not funding the competition, saying that is why they gave it to consultants who will look for the sponsors for the competition.

“The essence of this is to reawakening the hitherto moribund Ondo State Governor’s Cup.”

According to the organisers, “a team will emerge from the preliminary stages to represent their respective local governments at the main competition.”

In Ondo West and Ondo East local governments the need and demand are the same .

Chairman Okitipupa FA and his counterpart from Ilaje , Mr Igbasan Babatunde and Ebiesuwa Monday said they are starting their competitions immediately while others assured that they will conclude their own preliminaries before next week Tuesday.

In his response, the secretary of the technical committee said all the requests will be looked into and the main organisers will get back to them in due course.

Earlier the Chairman of the technical committee has described referees as life wire of any competition, urging them to throw the match open for the best team to emerge by being free and fair to all the teams.

The Chairman of Referee Association in Ondo State, Comrade Fabidun Fidelix Akinyemi while responding, assured the organisers of the competition that the referees will be free, fair and firm to all the participating teams in the competition.

“I trust them any day anytime , most of the referees that will be involved are of the National and international standard, they are going to put in their best and people will see the beauty of officiating during the competition”.

He therefore appealed to all the officiating referees to leave above board through out the competition.