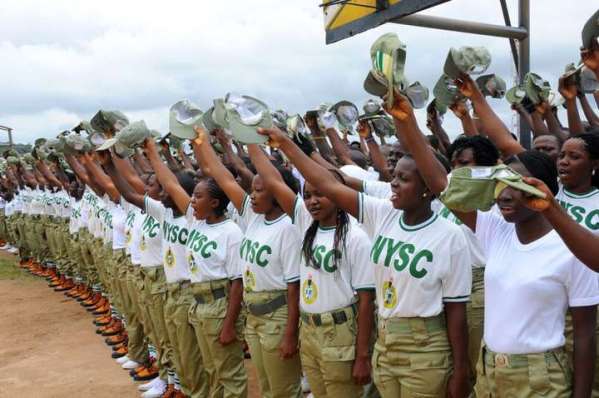 He gave the commendation during the foundation laying ceremony of the ultra modern camp clinic at the NYSC permanent orientation camp in Ikare-Akoko .

According to him, the management has engaged a modest approach in ensuring that it becomes a reality by soliciting support from meaningful Nigerians and noted that the project when completed will be beneficial to both corps members and officials in the state.

While assuring of government’s contribution towards the completion of the project, he commended the initiators of the project who are corps members, and urged them never to relent in ensuring that it becomes completed in time.

” The initiator has done well but it is important to know that work has just began for you until it is completed.”

However, he appealed to those who have made pledges towards the project to redeem it on time and advised that management should always remind them from time to time so as to achieve the desired result in no distant time.

Speaking earlier, NYSC State Coordinator, Mrs Grace Akpabio while thanking God for making the day a success, expressed appreciation to those who have contributed towards the realisation of the dream.

She described the project as a Community Development project of corps members in Akoko North East Local Government Health CDS group which according to her has received both the support and approval of the NYSC management.

The initiator of the project and serving corps member in the state, Dr Olugbenga Ijimoroti explained that he was not satisfied with the space available for clinic during his stay in the camp last September, hence the vision for the project.

Speaking with The Hope, Permanent Secretary, Ondo State Hospitals Management Board, Dr.Niran Ikuomola stated that the project  when completed will provide sufficient space for the Camp Clinic where  quality health care services can be promptly rendered to Corps members and NYSC officials while in the orientation camp.