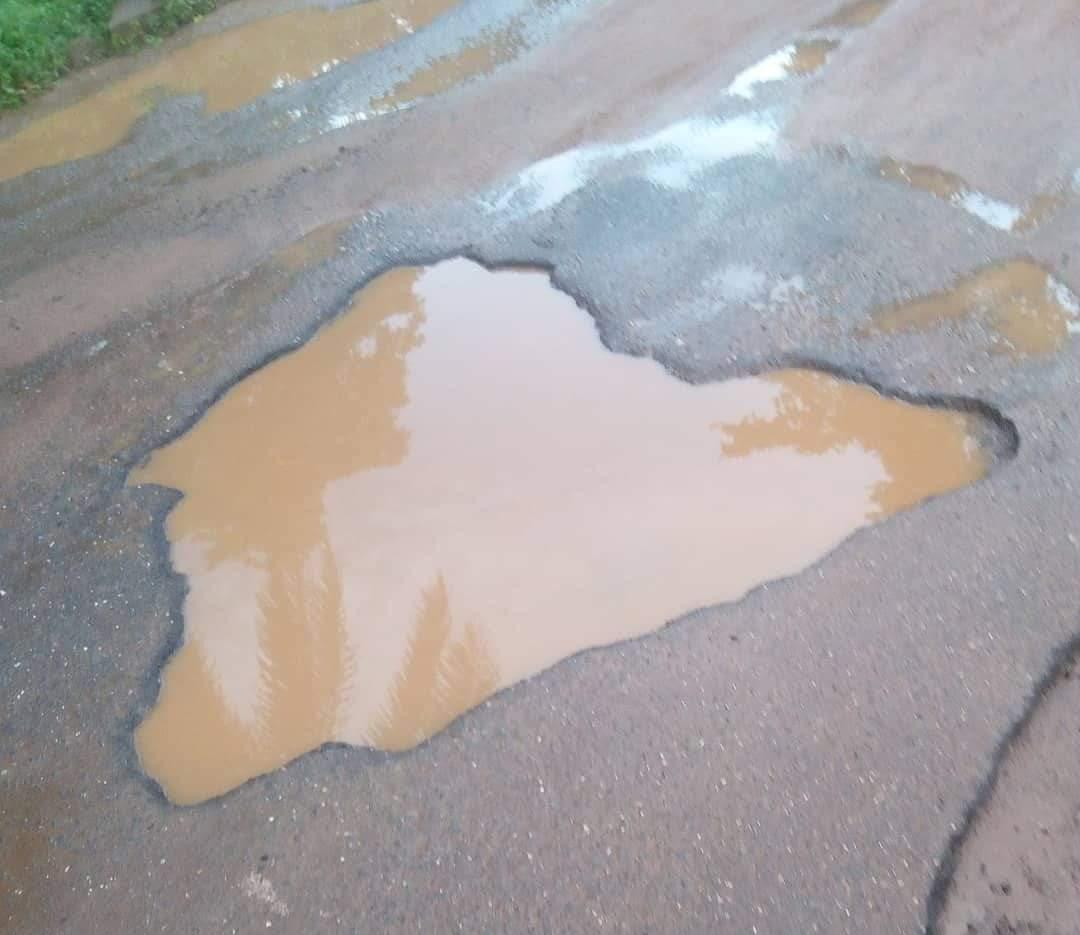 The Eleriti of Eriti-Akoko,  Oba Amos Ogunleye and the Regent of Igashi Akoko, Princess Mojirade Ogunleye, have appealed to the Niger Delta Development Commission, NDDC, Akoko Northwest and Ondo State Government, to urgently come to the aid of the people of the two communities in the Akoko Northwest Local Government area of Ondo State by urgently rehabilitating all the road networks in the areas to make life worth living for the residents.

The two traditional rulers made this appeal following the deplorable condition of the roads in the area.

They posited that it has become very urgent for the roads to be fixed in view of the importance of Ajowa/Igashi/Eriti road as gateway to Ondo state.

They disclosed that the two communities used to be food baskets before and therefore deserved government’s attention in area of infrastructures.

Investigations by The Hope revealed that the roads have become impassable as erosion due to the constant rainfall in the last few weeks has washed away all roads leading to the two communities.

According to the two monarchs, the deplorable state of the roads has nearly shut down the socioeconomic growth of the areas.

They disclosed that teachers and  health workers are scared to stay in the area because of bad roads.

It was learnt that farmers from Igashi Eriti and Okeagbe rely on the road for their farming activities, while the two communities of Igasbi and Eriti usually find it very difficult at times to do business at the local government headquarters in Okeagbe.

The Hope reliably gathered that NDDC, some years back, had  embarked on Ajowa to Igashi Eriti road with little performance before it was abandoned.

A  resident of Eriti Akoko,  Chief Jerome Oloruntoke,  said the roads are so bad that vehicles have totally abandoned the area.

Chief Oloruntoke disclosed that commercial motorcycles, popularly called Okada in local parlance, now remain the only functional means of transportation in the area but with outrageous charges.

He therefore joined in the appeal to the authorities on charge to bail them out so that the communities can enjoy the dividends of democracy.