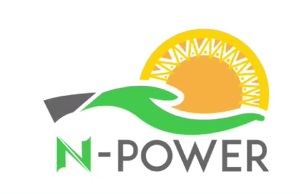 A group of youths in the four local governments in Akoko area of the Northern Senatorial District of Ondo state who were beneficiaries of the federal government’s N-Power Build are blowing hot over what they described as stoppage of their monthly N10,000.00 monthly stipend for the past five months.
The over 100 unemployed youths who were learning different trades at Oka Akoko South West local government skill acquisition centre said the monthly stipend is for their upkeep during the course of learning and entrepreneurship training to make them self employed as promised by the federal government .
They queried why their allowance is not being paid while their counterparts under the N-Power teaching programme are being paid as and when due.
The spokesperson of the aggrieved unemployed youths in Akoko area of Ondo state, Messrs Jimoh Mudasiru and Balogun Lukman said the present situation has brought hardship, hopelessness and demoralisation on all of them.
They said things became different when the Minister of Humanitarian Affairs, Sadiya Umar Farouq took over the programme.
Meanwhile they have appealed to the minister to consider their plights and pay the backlog of the monthly stipends to make it possible for them to complete their programme.
Efforts to contact their coordinator in Oka Akoko centre proved abortive as he could not be reached at the time of filing this report.