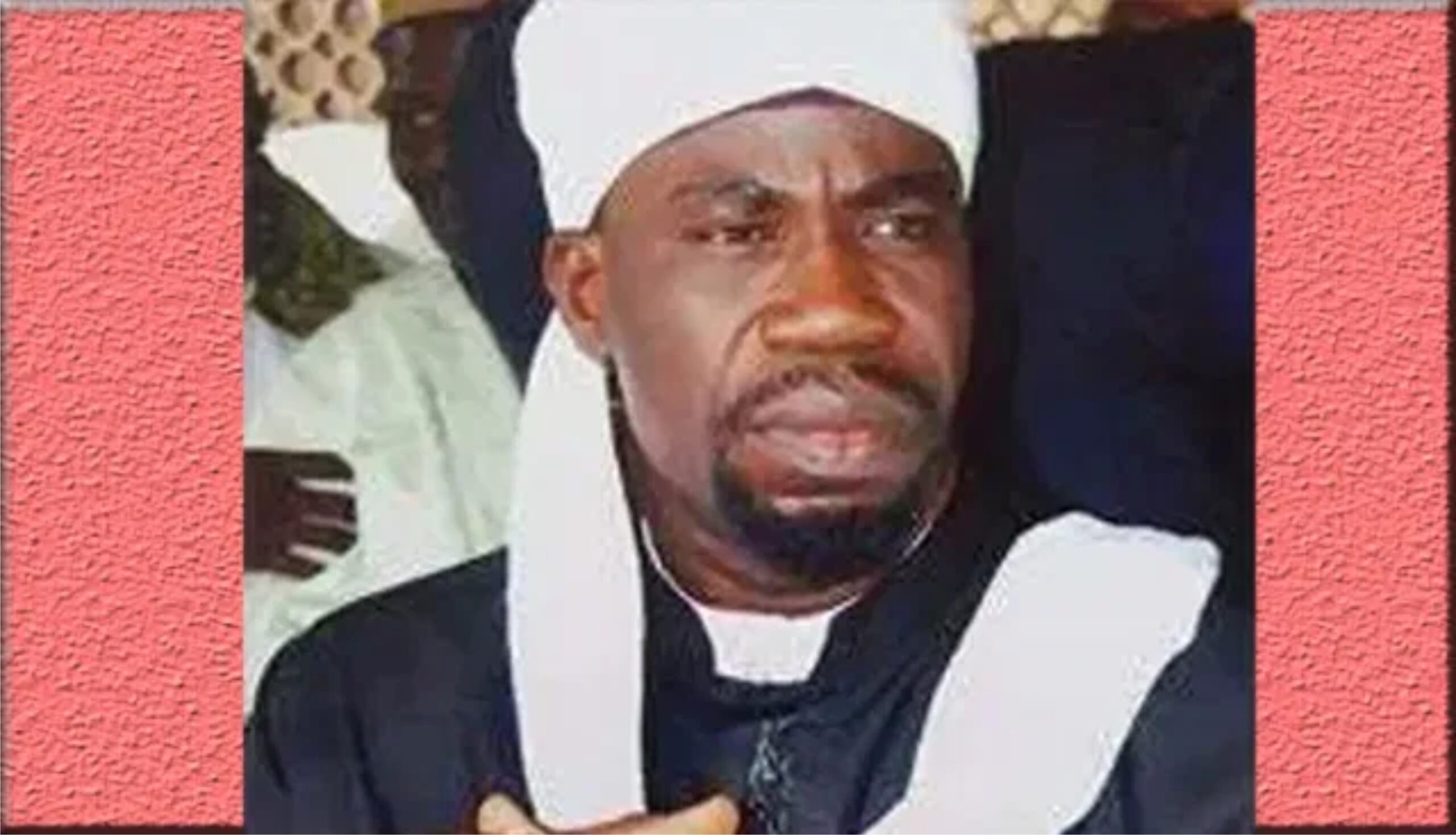 Worried by the current situation in the country, the Chief Imam of Akure kingdom, Alhaji AbdulHakeem Yayi-Akorede has advised Nigerians to be cautious, embrace peace and avoid situation that will bring about chaos.
Akorede warned that the beginning of war is predictable but that the end remains unpredictable as not all that started it will see it to the end.
The Chief Imam stated this in a release he personally signed, a copy of which was made available to The Hope.
He described the destruction of properties, vandalization and looting experienced during the #endSARS protests as barbaric and uncivilized, saying they should have been patient to get response from the President.
According to him, destruction of those properties are setbacks for national development as government will spend money on repairs which would have been channeled towards new infrastructural development.
While commending some State Governors for responding swiftly towards addressing the request of the youth, he implored President Muhammadu Buhari to always respond to the citizen’s demands urgently. When the need.
Akorede charged government to ensure the improvement of welfare of police officers to judiciously carry out their responsibilities, adding that government should make funds and grants available for youths as a form of job creation so that those willing to set up business can do so.