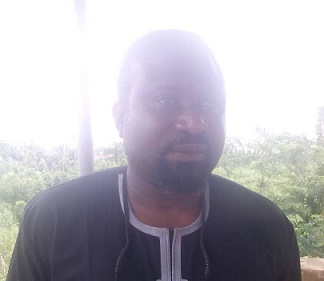 Real Estate Managers Association of Nigeria, Akure South Local Government chapter has elected and inaugurated officers that will run its affairs for the next four years with Adeyemi Olaboyede and Francis Oladimeji as Chairman and Secretary respectively.

Inaugurating the officers during the weekend in Akure, Ondo State President of the Association, Otunba Alaba Alabi called on INEC and Nigerians to emulate the rancour free election conducted by the association in the forthcoming general election.

He charged relevant agencies and political leaders to emulate the rancor free election of the association in preparing for the 2019 general elections by making it free, fair and credible.

” It was our own resolution to make our own election, free, fair and credible , devoid of inducement, thuggery and harassment. You can see it here now that,it has come to pass, we held it perfectly, I therefore, call on all relevant agencies in the conduct of next year’s elections to take a cue from us to organise a credible election in 2019″, Alabi said.

He charged the new executive to justify the confidence reposed in them by their members who elected them as well as their contenders who accepted the will of the majority by accepting defeat in good faith.

In his acceptance speech, Adeyemi who promised not to disappoint his members sought their cooperation and support at all times.

He also used the avenue to charge his members on the need for total eradication of quacks in their midst.