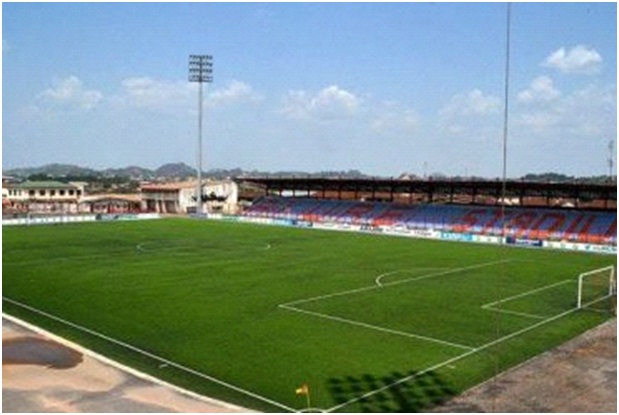 Babatunde stated this in an interview with newsmen after inspecting level of work done, in terms of repairs at the stadium.

He noted that the council in collaboration with the Sunshine Stars management had been able to do some  repairs, as demanded and required by the League Management Company (LMC).

The General Manager believed that the team could be returned to be playing games in Akure by the League Management Company.

“Authoritatively, I can say that the stadium is now ready. We have been able to do a number of repairs and I want to say that Sunshine Stars now can come back home if proper inspection is carried out.

“And let’s be hopeful that with what we have done, the stadium is in order and we can now be able to use it for the league,” The General Manager said.

Recalled that Sunshine Stars had been honouring its home matches at the Dipo Dina Stadium in Ijebu Ode, Ogun State with the latest match against Kano Pillars where they won 3-0.

Also, the Deputy Governor of Ondo State and Chairman of the Management Committee, Hon. Lucky Aiyedatiwa had promised that all would be done to ensure the team returned home when members of SWAN in the state had paid him a courtesy visit.