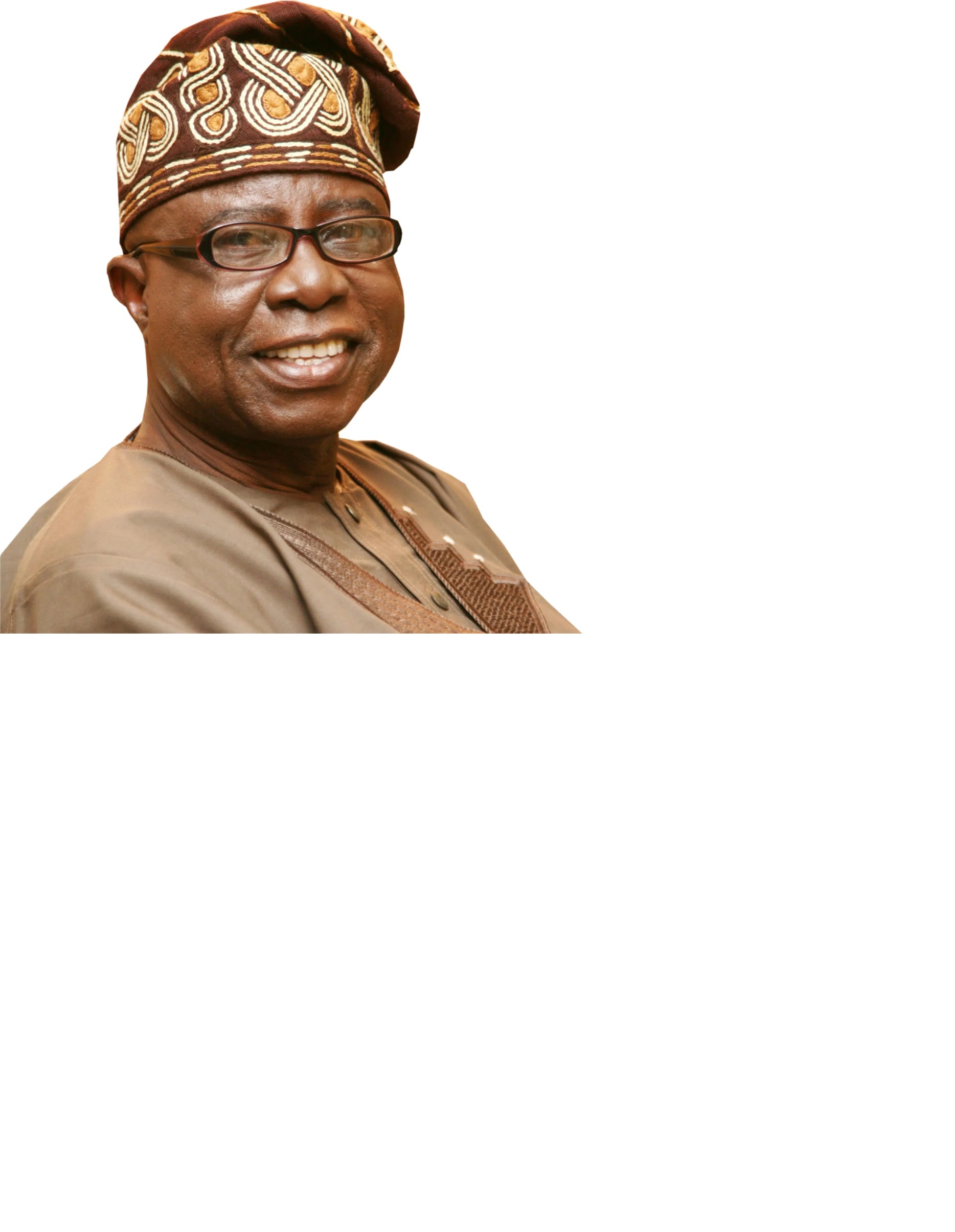 The Deputy Governor of Ekiti state, Otunba Bisi Egbeyemi, has warned youths to desist from drinking local gin popularly called Ogogoro.
The Deputy Governor also stressed the need for them to dismiss the claims that local herbs can cure or prevent one from contacting the dreaded coronavirus.
Egbeyemi gave the warning at the weekend in Ido-Ekiti, headquarters of Odo/Osi local government area of the state, when he stormed on a popular drinking joint in the town, while monitoring the June edition of the monthly environmental sanitation exercise held across the state.
The Deputy Governor expressed his displeasure over what he observed as lackadaisical attitude of the people of the area to the coronavirus pandemic, urging , them to always adhere strictly to COVID-19 protocols and personal hygiene.
He also frowned against abandonment of nose masks by many residents since the lockdown was relaxed in the state.
The state number two citizen said it was unfortunate for some individuals, especially the youths, to believe that drinking Ogogoro can prevent COVID-19 maintaining that only obedience to the rules can prevent same.
Egbeyemi who advised youths against indulging in drug abuse also charged them to always participate in the monthly environmental sanitation as a form of community service.
He commended the youths of Usi who used the period to engage in the rehabilitation of a major community road urging the council chairman to assist in the construction of the road.
Speaking on his assessment of the exercise, Egbeyemi said there was improvement in Ido, the council headquarters unlike previous months urging residents to sustain the tempo.
The Deputy Governor condemned the attitude of commercial motorcyclists in Ado, the state capital, some of whom still defy the restriction, warning that punitive actions would be taken against them in subsequent exercises.
Some commercial motorcyclists met on the roads were turned back while residents engaging in buying and selling were forced to close shops till after the exercise.
Towns visited by the Deputy Governor’s monitoring team included Osi, Igbole, Ido, Usi, Ayetoro, Ora, Aaye and Ifaki.
He was joined during the exercise by the Ekiti State Head of Service, Mrs. Peju Babafemi; Chairman of Ido/Osi Local Government, Mr. Ayodimeji Adeola and other senior government functionaries.