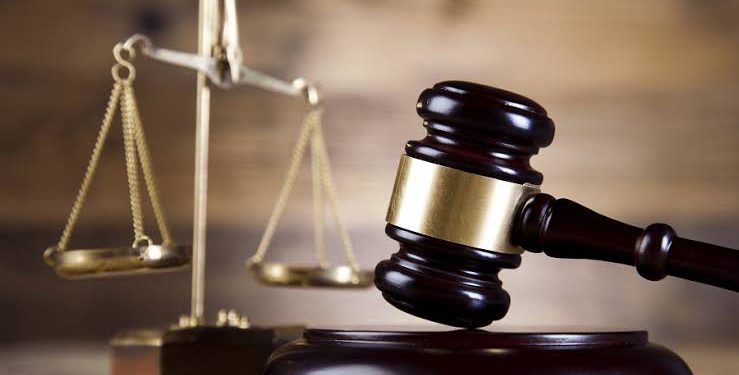 A Kano Chief Magistrates’ Court, on Thursday, ordered the remand of two State Shari’a Court judges, a cashier, and 16 other financial registrars in a correction centre for alleged N580.2 million theft.

The prosecution counsel, Zahraddeen Kofar-Mata, told the court that an official complaint was received by the Kano State Public Complaints and Anti-Corruption Commission from the State Ministry of Justice on August 20, 2021.

He stated that between 2020 and 2021, Imam used her position as a cashier at the State Shari’a Court of Appeal and conspired with four others and one Suleiman now at large, to forge letter head papers of Sharia Court of Appeal.

The defendants forged the signatures of the two signatories to the Stanbic IBTC bank account 0020667440 belonging to the Kano State Sharia Court of Appeal and stole N484 million,” he said.

Kofar-Mata alleged that the defendants fraudulently authorised the bank to transfer the amount to various bank accounts without the consent of the authorised persons.

He also alleged that from 2018 to 2021, the defendants criminally conspired, breached the trust as a public servant, acted jointly, created 15 fake civil servants’ death benefit files, and fraudulently siphoned the sum of N96.2 million.

“The N96.2 million was remitted by the Kano State Pension Fund Trustee to the bank accounts of Kano State Sharia Court Appeal.

“The defendants stole the said amount through eight Sharia Courts under the Kano State Sharia Court Appeal without the consent of the authorizing authority,” he added.

The defendants, however, pleaded not guilty to the charge.

According to the prosecutor, the offence contravened the provisions of sections 97, 79, 315, 287 and 363 of Penal Code.
The Defence Counsel, Garzali Datti, prayed the court to exercise its jurisdiction judiciously and admit the defendants on bail.

He argued that the application was brought pursuant to section 35 and 36 of the constitution of Federal Republic of Nigeria,1999 as amended,168 and 172 of Administration of Criminal Justice Law 2019 Kano.

The Chief Magistrate, Mustapha Sa’ad-Datti, however, ordered the remand of the defendants and adjourned the matter until February 1 for hearing.

Agony of a mother