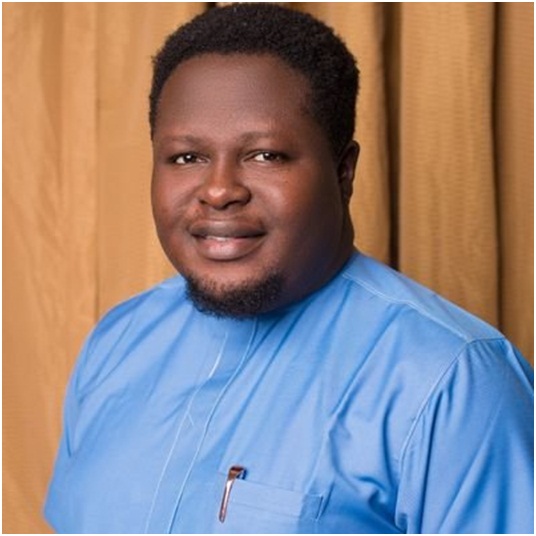 The amendment of Ondo State Education Endowment Fund when assented to will fast-track education development in the State.

The Chairman, Ondo State House of Assembly Committee on Education, Science and Technology, Mr Simeon Toluwani Borokini stated this in an  interview with The Hope.

It would be recalled that the House had passed the bill into law at a plenary last week.

According to Borokini who is the lawmaker representing Akure South constituency 1, the bill which was first worked on in 2019, and passed into law needs some amendments to make it more robust which had been done.

He said that the bill was timely, while its implementation will go a long way to further strengthen the sector.

The education Committee Chairman informed that the bill is to ensure every taxable adult in the State get to pay a thousand naira from their income to build a capacity that encourages educational support from both the private and public sectors.

Borokini stated that the bill  also made the provision for critical stakeholders to come together and be part of how funds would be generated to run education effectively in the State.

He added that the Board will be made up of philanthropists from all walks of life which had also been taken care of in the bill.

“Once it is assented to by Mr Governor,it will be an avenue for all well meaning Ondo State indigenes  who have proven themselves to be philanthropists, serving humanity over the years to further help the State which the unborn generation will benefit from”.