Anxiety over which sword Olowo-elect picks 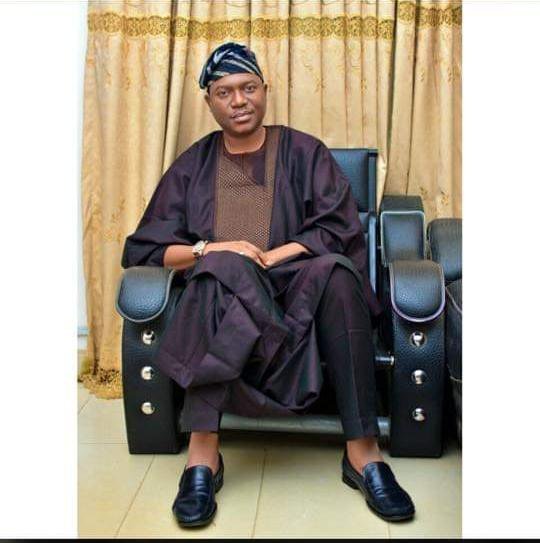 Anxiety over which sword Olowo-elect picks
|
From Jimoh Ahmed, Owo

As Prince Ajibade Gbadegesin Ogunoye gets set to ascend the throne of the Olowo of Owo today, a question agitating the minds of chroniclers of history is which sword of the past Olowos will he pick?

Picking the swords of past Olowos is an integral part of the installation rites of a new Olowo to predict what becomes of his reign.

Anxiety is mounting in the ancient town whose sword the new monarch after being blind folded will pick.

Historians believe history may repeat itself with the new monarch following the footsteps of his late father, Oba Adekola Ogunoye who picked the Elewuokun sword depicting peace and development.

Elewuokun dynasty is the progenitor of the Ogunoyes and was reputed to have produced many children who later became the Olowo of Owo.

True to prediction, Oba Ogunoye’s tenure who reigned for 24 years was peaceful and marked with growth and development.

Also today, the new monarch will be installed as Chiefs in two quarters as the Alamuren, Anaun before he becomes the 33rd Olowo.

The new monarch is expected to perform the symbolic breaking of the palace fence to enter the palace as part of his installation.

The new Olowo is expected to go through other installation rites at the designated points in the town mainly at Arigidi where he would perform three rites before returning to the palace for seclusion for 17 days.

Meanwhile, all burial activities and digging of graves or ground for any purpose what so ever are  forbidden in the ancient town today.