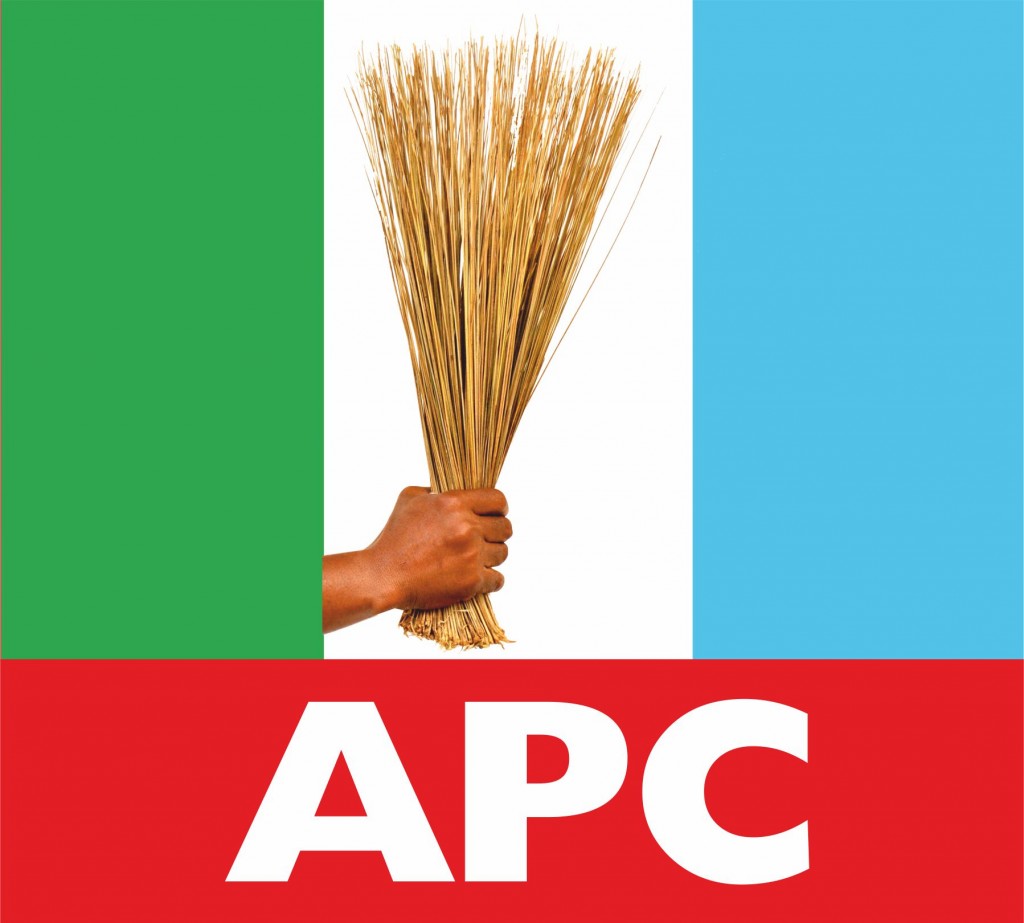 The crisis rocking the All Progressives Congress will naturally fizzle out immediately the party’s convention is concluded, the Ondo State chapter of the party assured.

It explained that the crisis in the party was as a result of different blocs laying  claim to leadership.

The State Director, Media and Publicity of the APC, Mr.Steve Otaloro, stated this in an interview with The Hope yesterday.

Otaloro, who described the crisis in the party as artificial said that all the camps will collapse under the new leadership that will emerge as the National Chairman.

“I can assure you that as soon as we have all executives, every member will fall in line under new leadership.

“APC is one family and all this crisis will naturally fizzle out immediately we have the convention of the party concluded.

“We will be united and become stronger at the end of the convention to support who emerges,” he stated

He said all necessary machineries have been put in place to achieve free and fair convention in February 26.

“When people said that the convention will not hold and will be postponed, l kept telling them that it will hold.

“The timetable for the convention is out and we have informed the Independent National Electoral Commission accordingly against the belief of some people who said we should have informed INEC earlier,” he said.