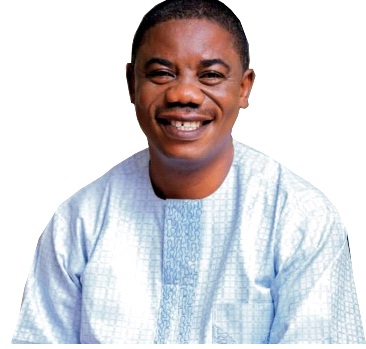 One of the governorship aspirants in yesterday’s APC primary in Ondo State, Mr. Isaacs Kekemeke, has accepted the outcome of the exercise with reservations.
In a press statement personally signed by him and made available to The Hope, Kekemeke said he would not challenge the primary result in court, noting that he would not move to another political party, despite offers from the opposition parties.
The pioneer state Chairman of the APC and former Secretary to the State Government (SSG), alleged that Akeredolu overused his power of incumbency to serve as both an umpire and a contestant during the primary.
He claimed that the advantages and opportunities that incumbency conferred on him were overstretched.
But then, he conceded that the delegates have spoken clearly and so be it.
”I wish the party well. I am satisfied that the Lekeleke movement, our platform for the campaign, had been widely adjudged, acknowledged and applauded for running a decent, issue-based, knowledge-driven, strategically unique and inducement-free campaign locally, nationally and even internationally.
‘We are delighted by that humble contribution to the development of our democracy.
The Lekeleke movement that I am privileged to lead remains unwavering and undaunted in its commitment to a politics that prioritizes the welfare of the people and will continue to canvass free education, quality and affordable health care, jobs and decent livelihood for citizens,” he stated.
He said he would remain in the All Progressives Congress and shall not be going to court.